Anders Lindseth (b.1990, Cleveland, Ohio) makes paintings, drawings and sculptures. By demonstrating the omnipresent lingering of the ‘end of the world’, his works reference Tibetan Buddhism as well as fauvism and expressionism, while subverting the traditional labels of painting or drawing.

His pieces demonstrate how life extends beyond its own subjective limits and often tells a story about the nature of death. It challenges the binaries we continually reconstruct between existence and the absence thereof. By exploring the concept of landscape and object-portraiture in a destructive way, he investigates their dynamics, including the manipulation of the works effects and the limits of spectacle based on our assumptions of what these types of images mean to us. By presenting forests, houses and cars which are in the process of being destroyed, he proposes the idea that by removing the primary function from an object, we are left with an artwork, a sort of reincarnation.

By referencing romanticism, Buddhist death meditations, and the American West, he creates works which serve as a tool for coming to terms with the unpredictability and inevitable loss of our future. They are inspired by an early twentieth-century tradition, and the Hudson River School in which the landscape was seen as the pinnacle. These works focus on concrete questions that determine our existence. Anders Lindseth currently lives and works in Los Angeles. 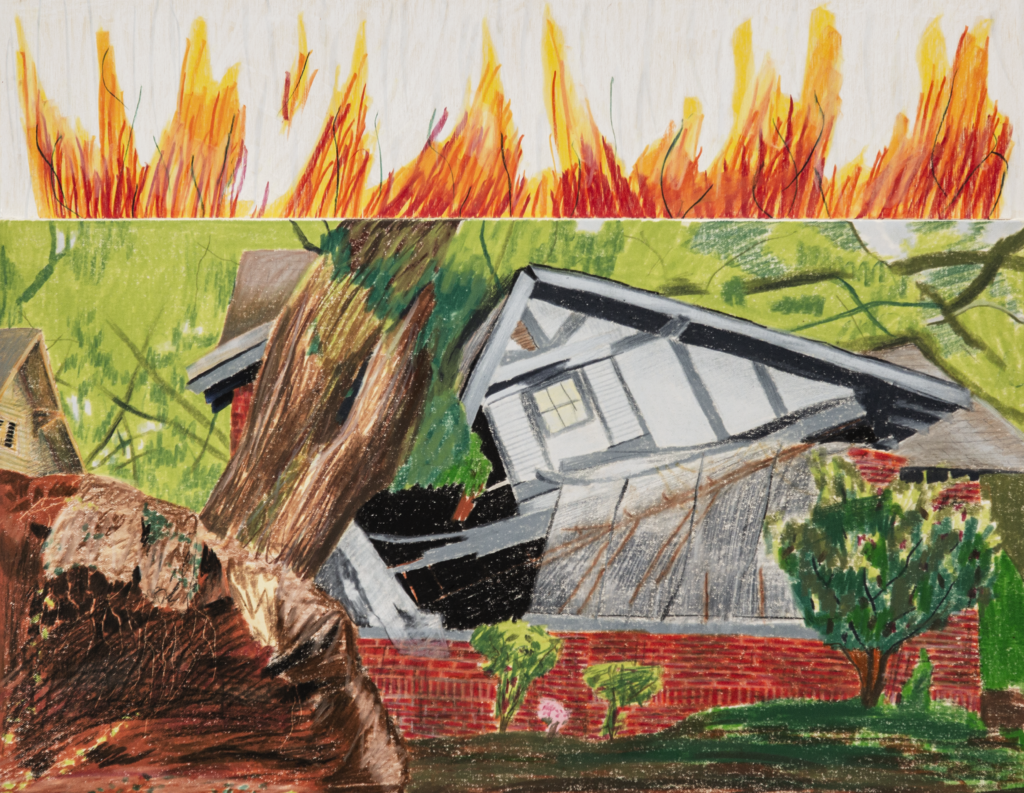 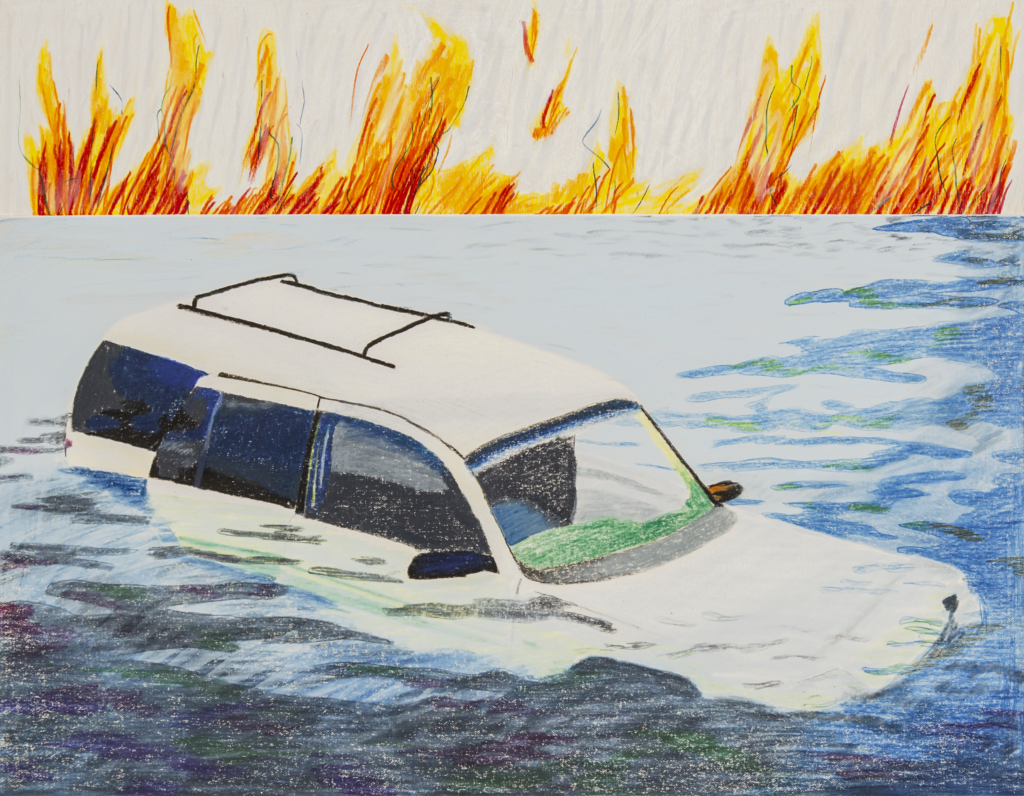