Yang Bodu (b.1986, Tianjin, China) creates artwork that was described as departing from the “art scene” mentality that renders contemporary art both exciting and problematic, and transports viewers to an isolated environment where viewing artwork is a private activity in an entirely public space. Examining the relationship between artworks and the places in which they are exhibited as well as the impact this has on audience engagement, her work exudes a cool sense of introspection.

Yang was featured in The Artsy Vanguard 2021. She won the Fellowship Trust Prize at PAFA’s Annual Student Exhibition in 2012 and was the recipient of the Justine Cretella Memorial Scholarship in 2011. Yang Bodu received her MFA from the Pennsylvania Academy of the Fine Arts (PAFA) in 2012, and her BFA from Tianjin Academy of Art in 2008. The artist currently lives and works in Beijing. 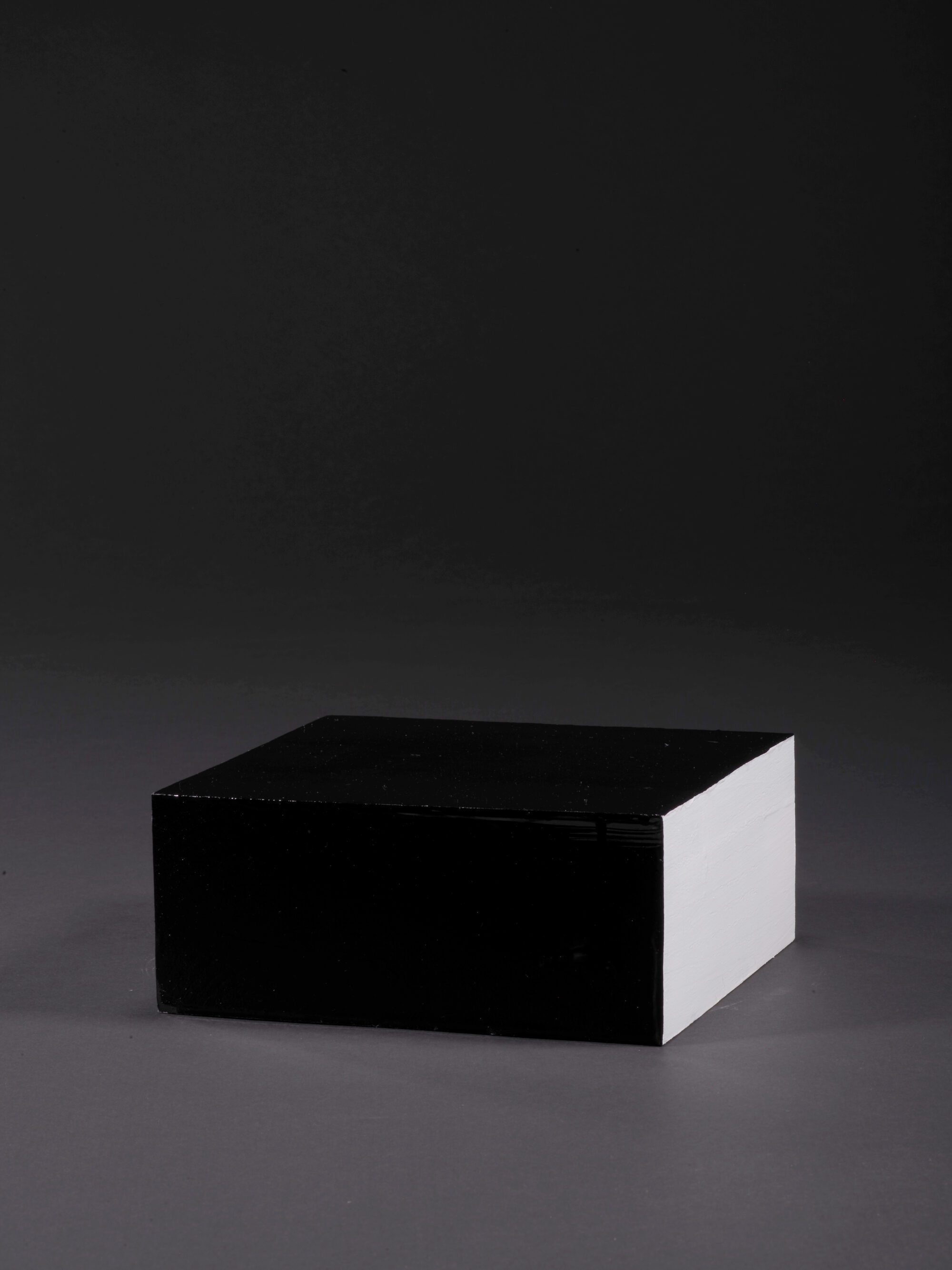 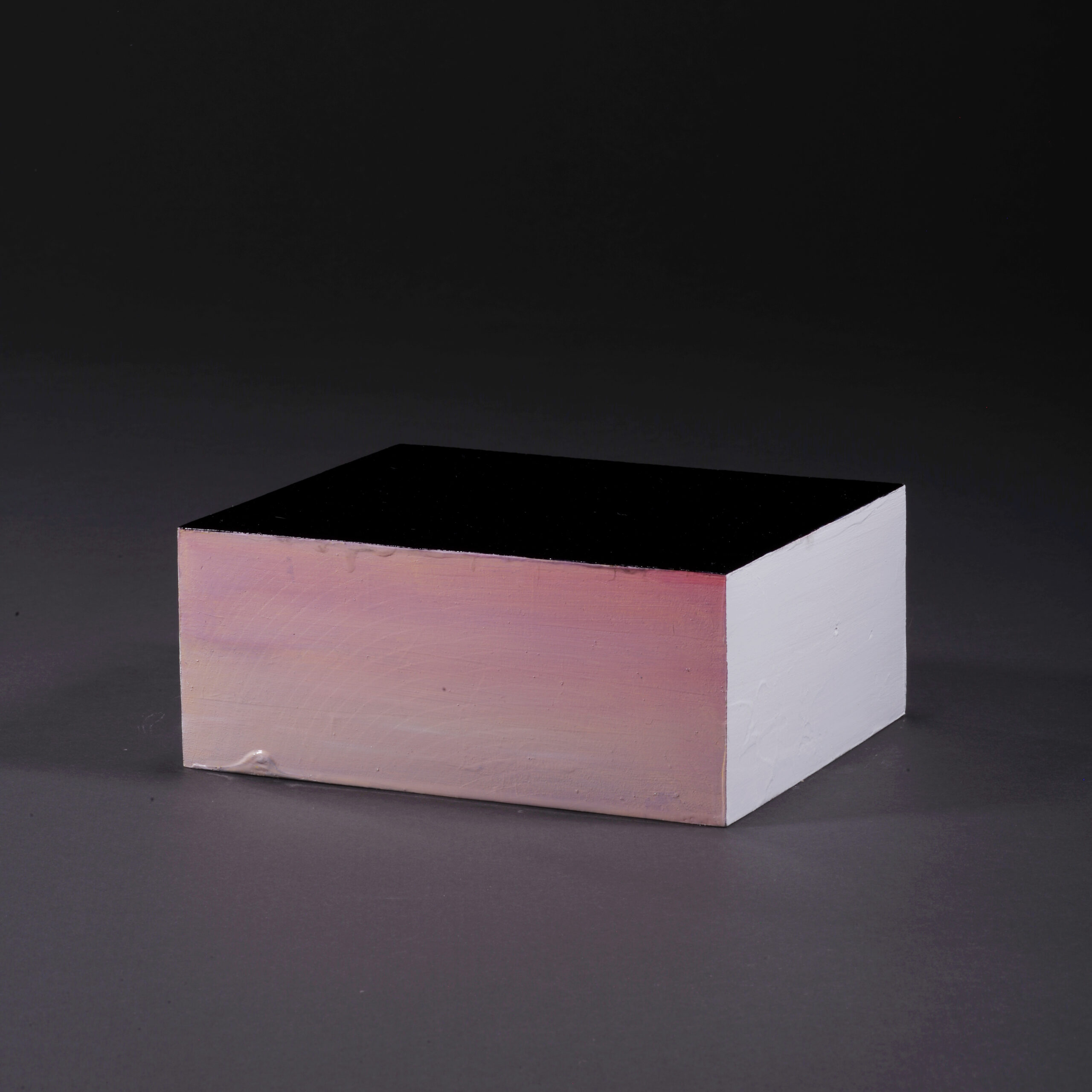 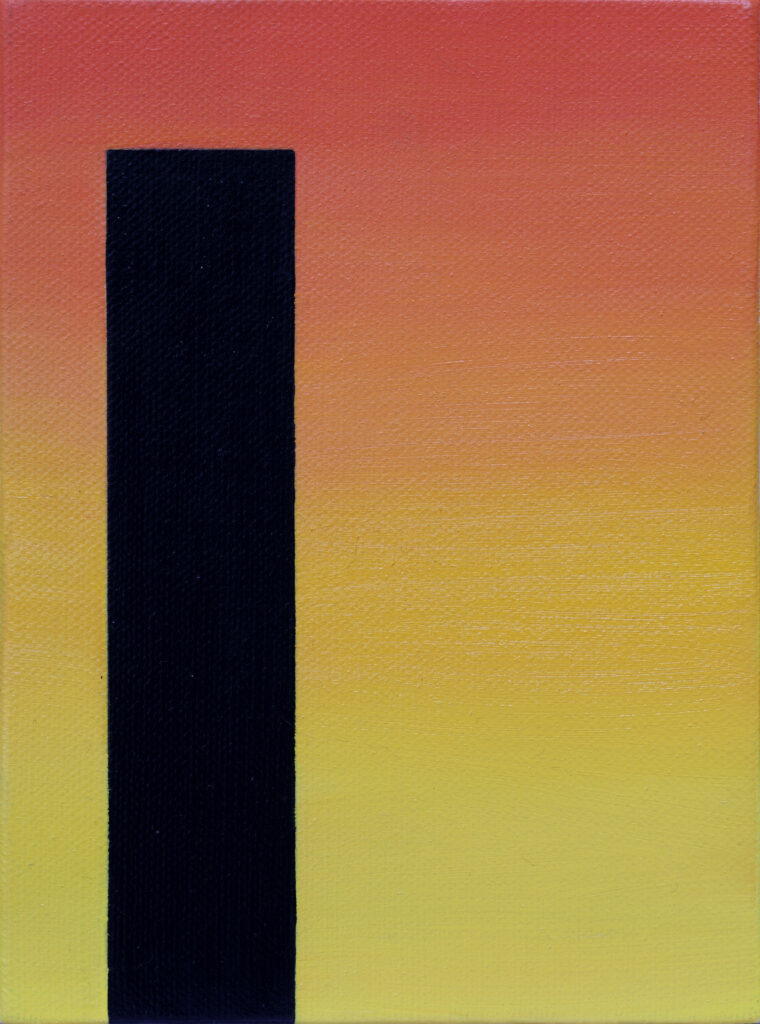 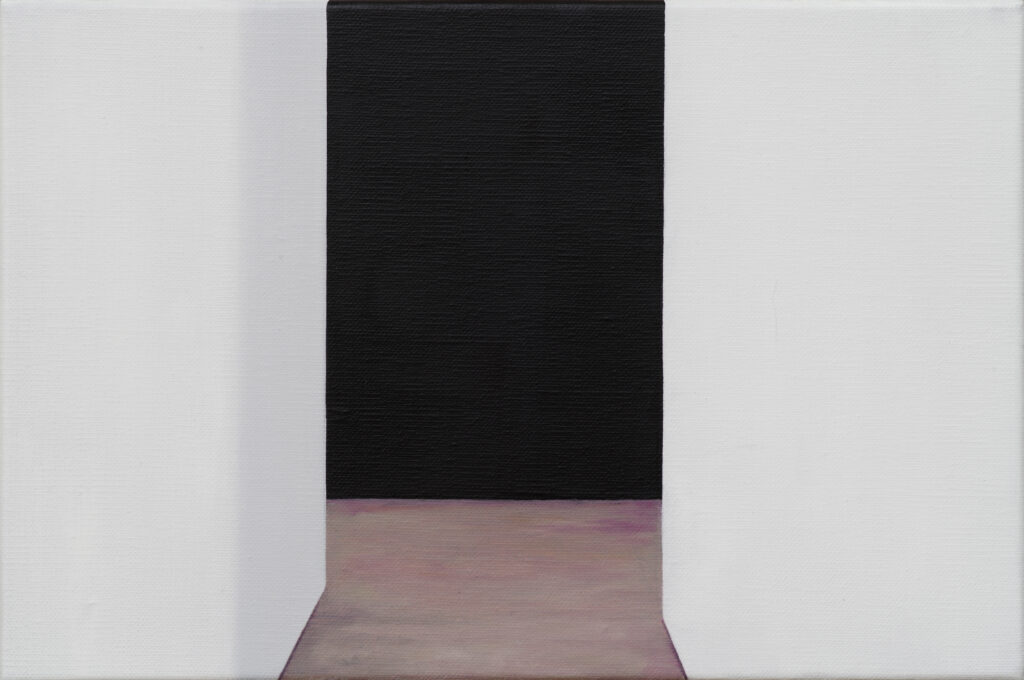 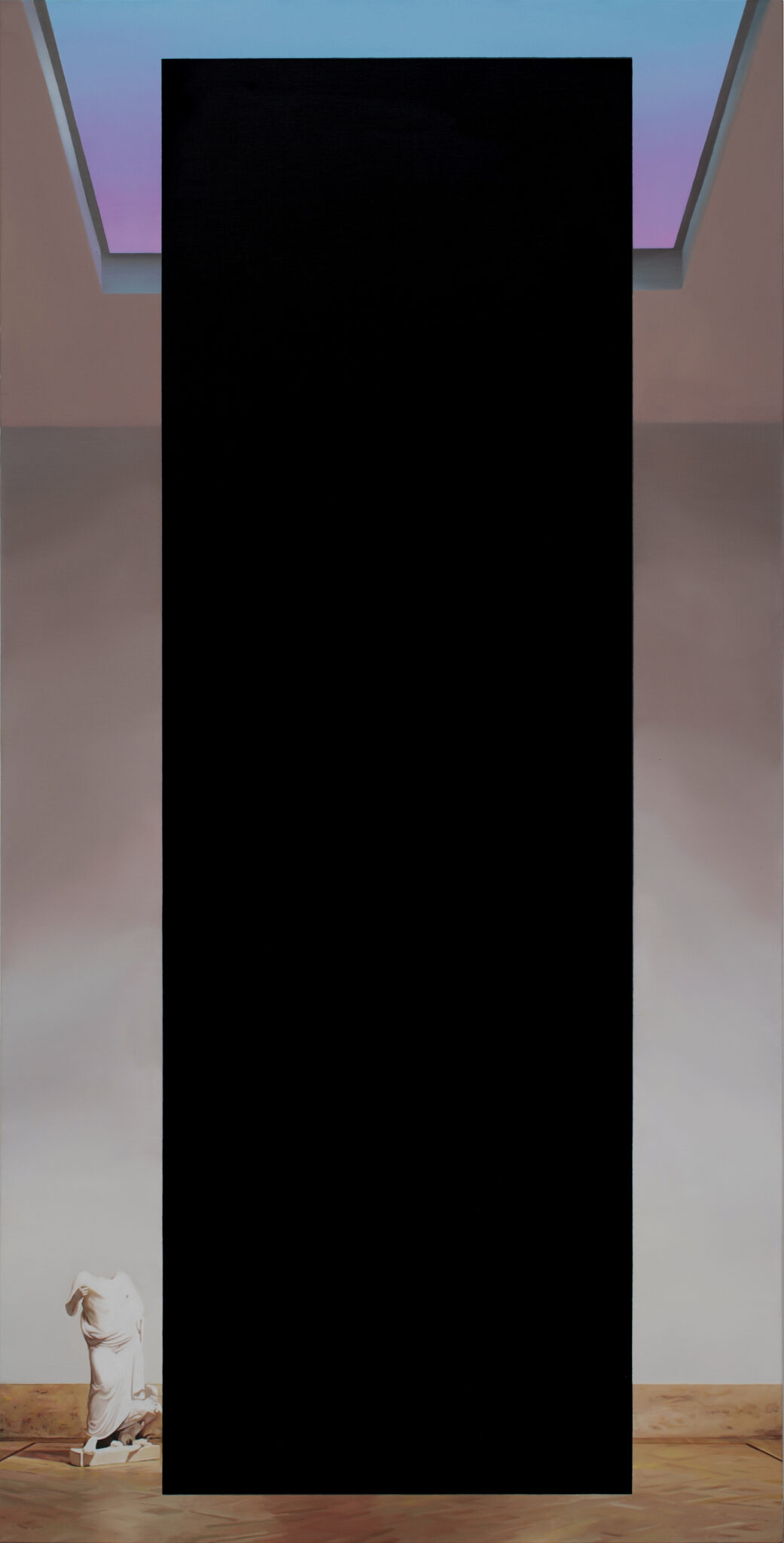 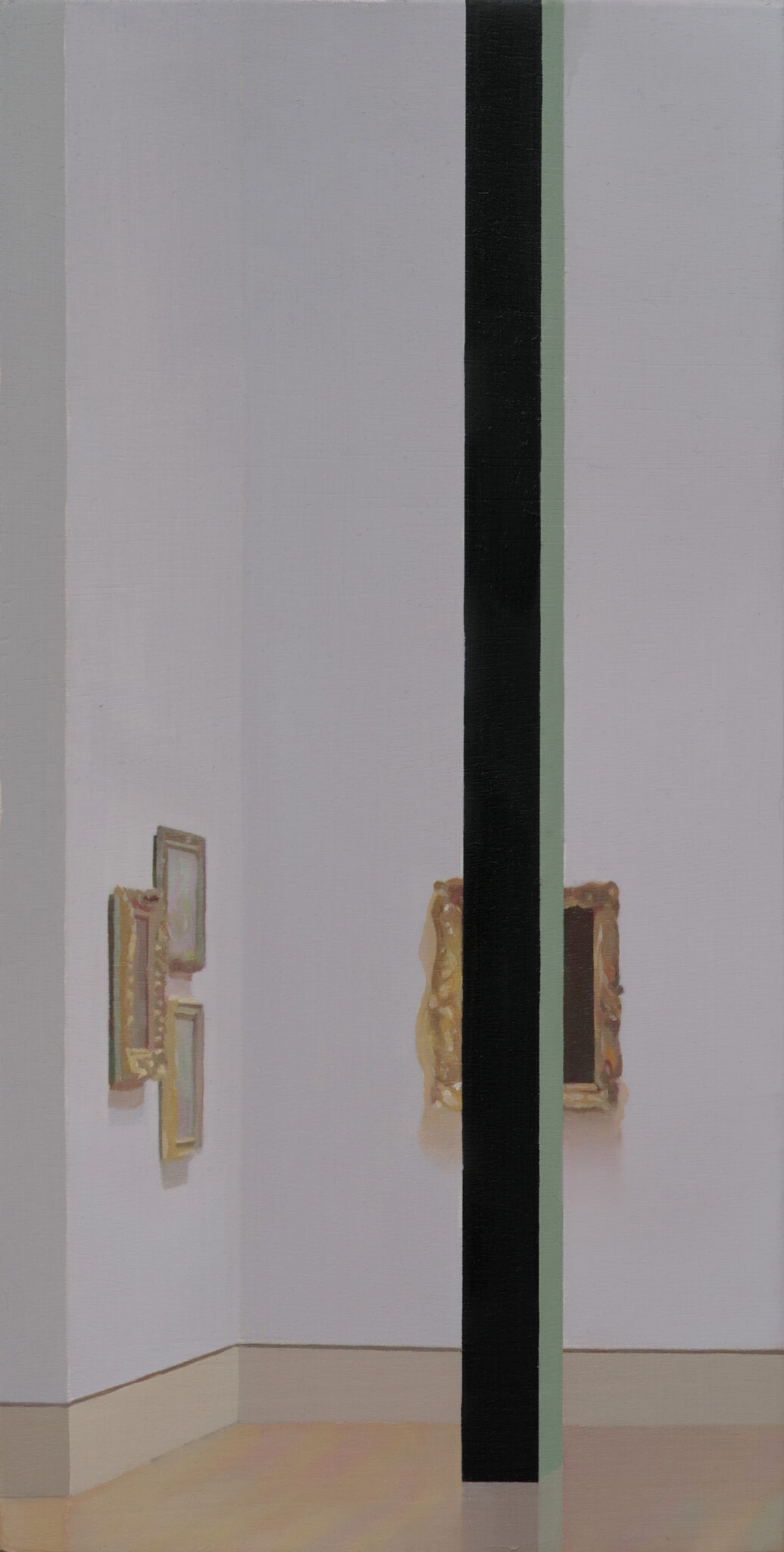 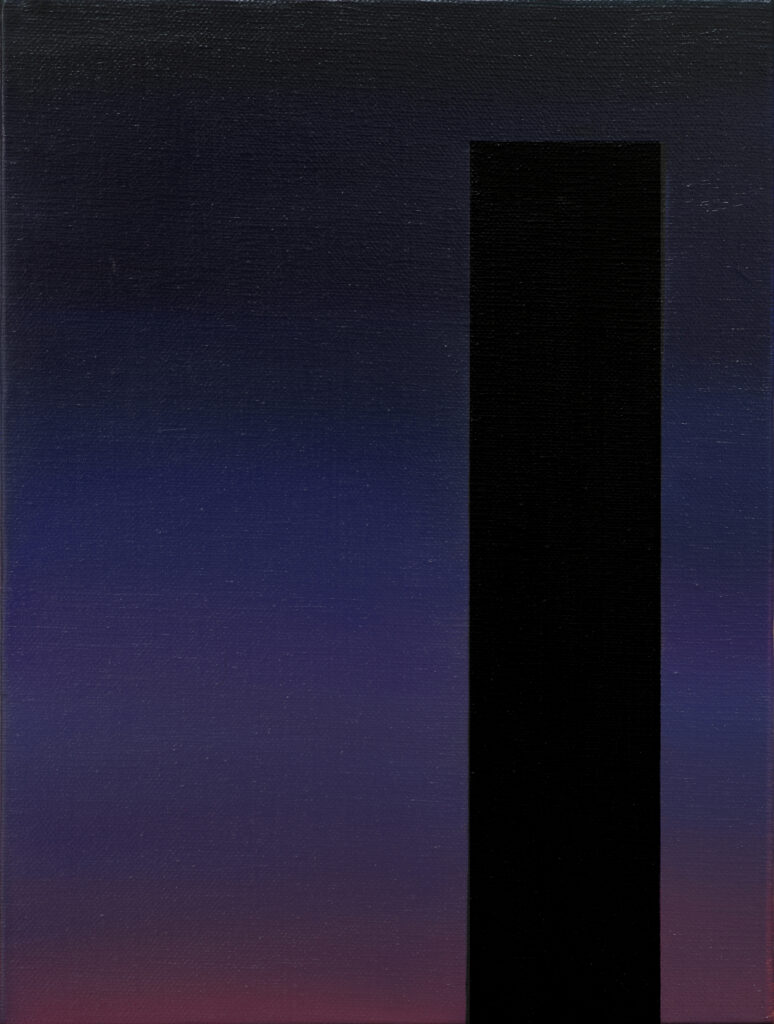 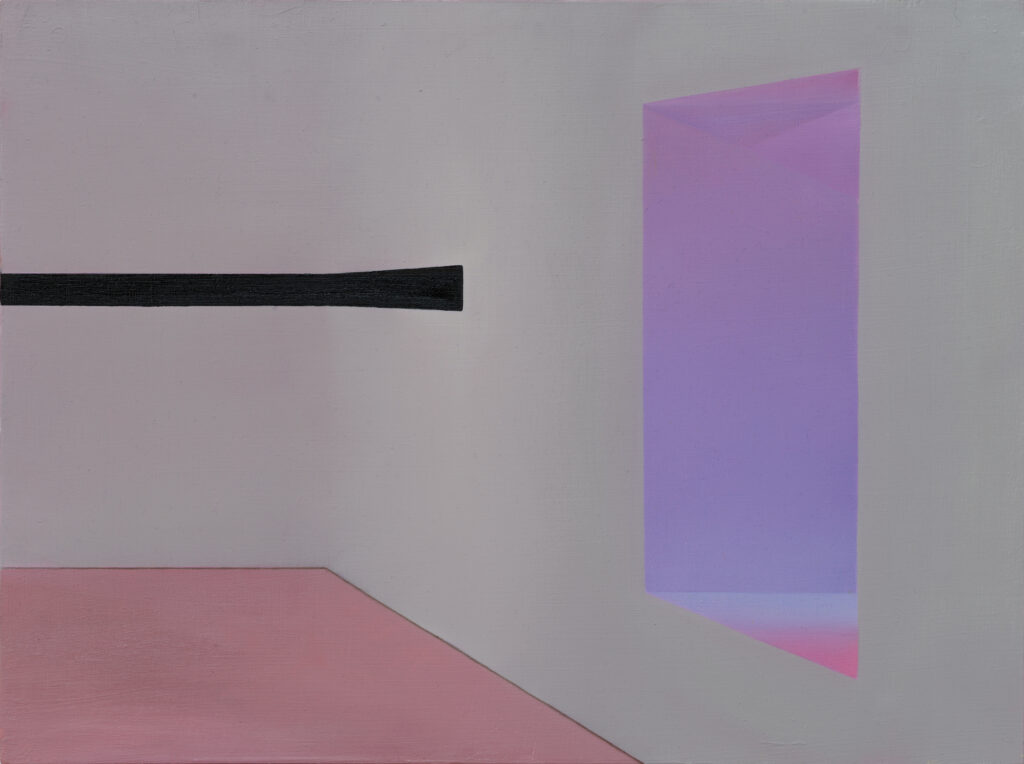 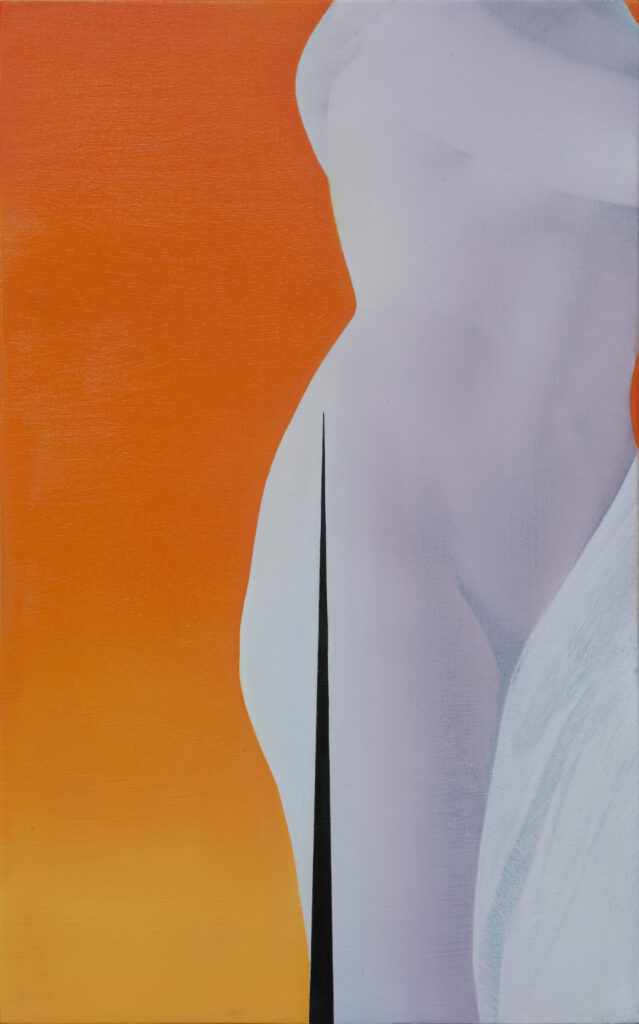 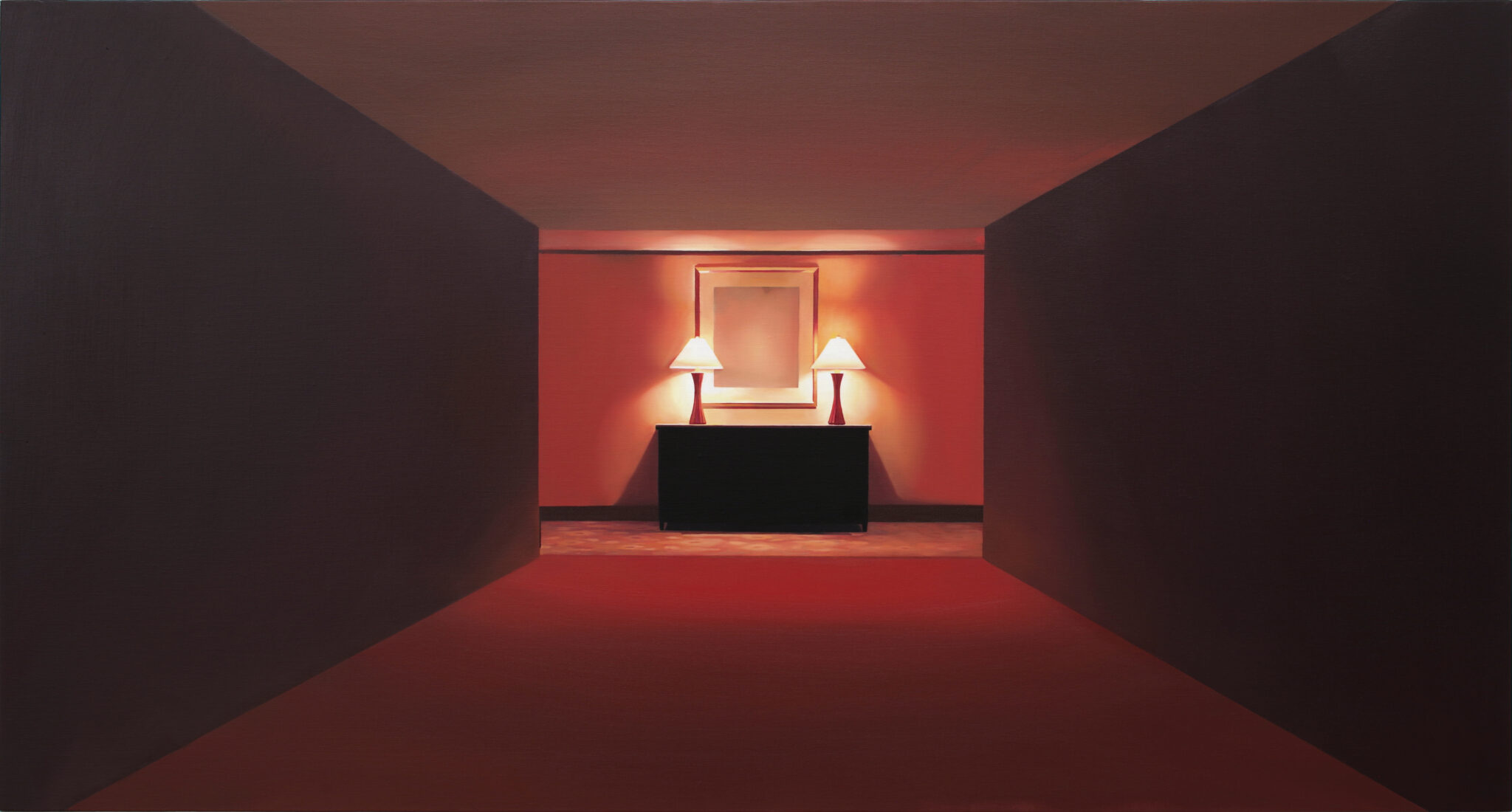 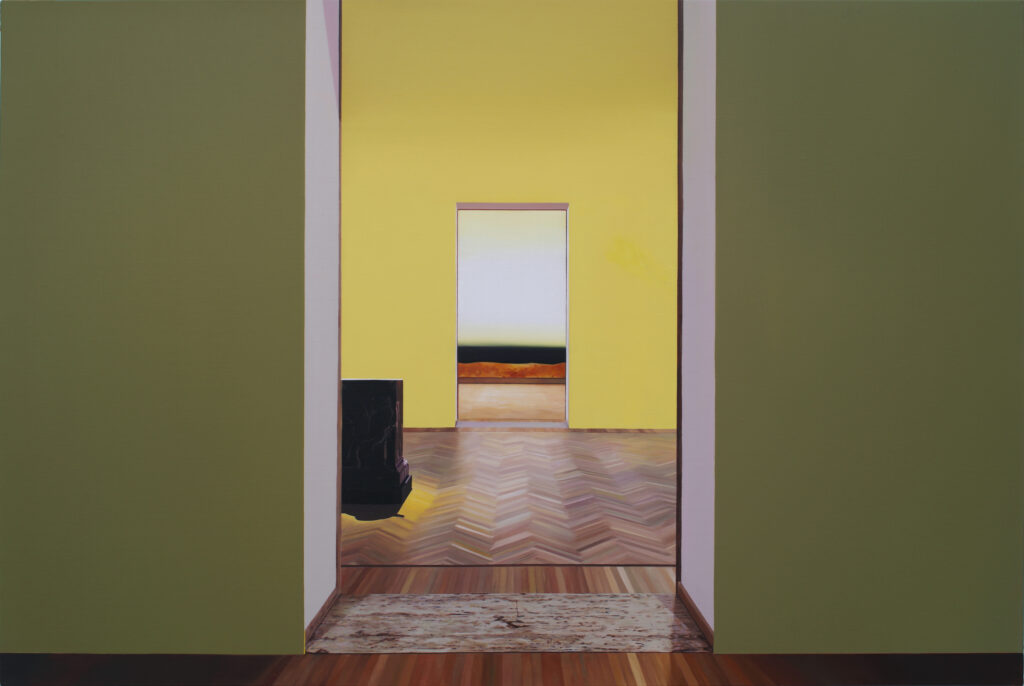