Jeremy Fung (b.1990, Hong Kong) received his MFA from the Chinese University of Hong Kong in 2016 and his BFA from the Royal Melbourne Institute of Technology. His latest solo exhibition was held in Harbour City. In addition to his latest exhibition, he has shown his works in multiple galleries in Hong Kong, including the Jockey Club Creative Arts Centre and 10 Chancery Lane Gallery.

For Fung, his works aim to envelope the viewer. The varying scale and tactile nature of his works invite viewers into his world, rather than assuming the role of an outsider. He constantly experiments with new mediums, exploring complex themes of existence and family. 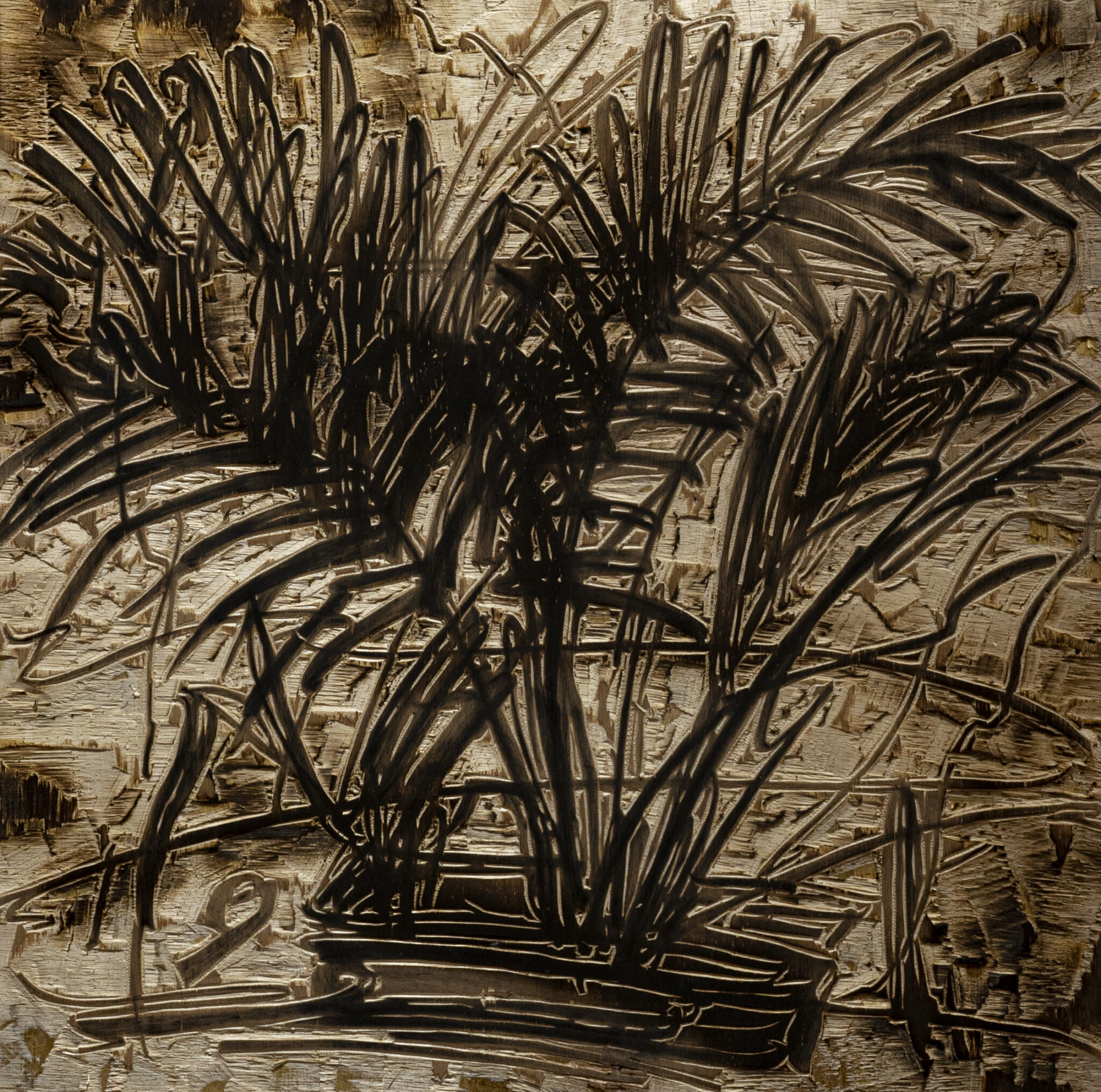 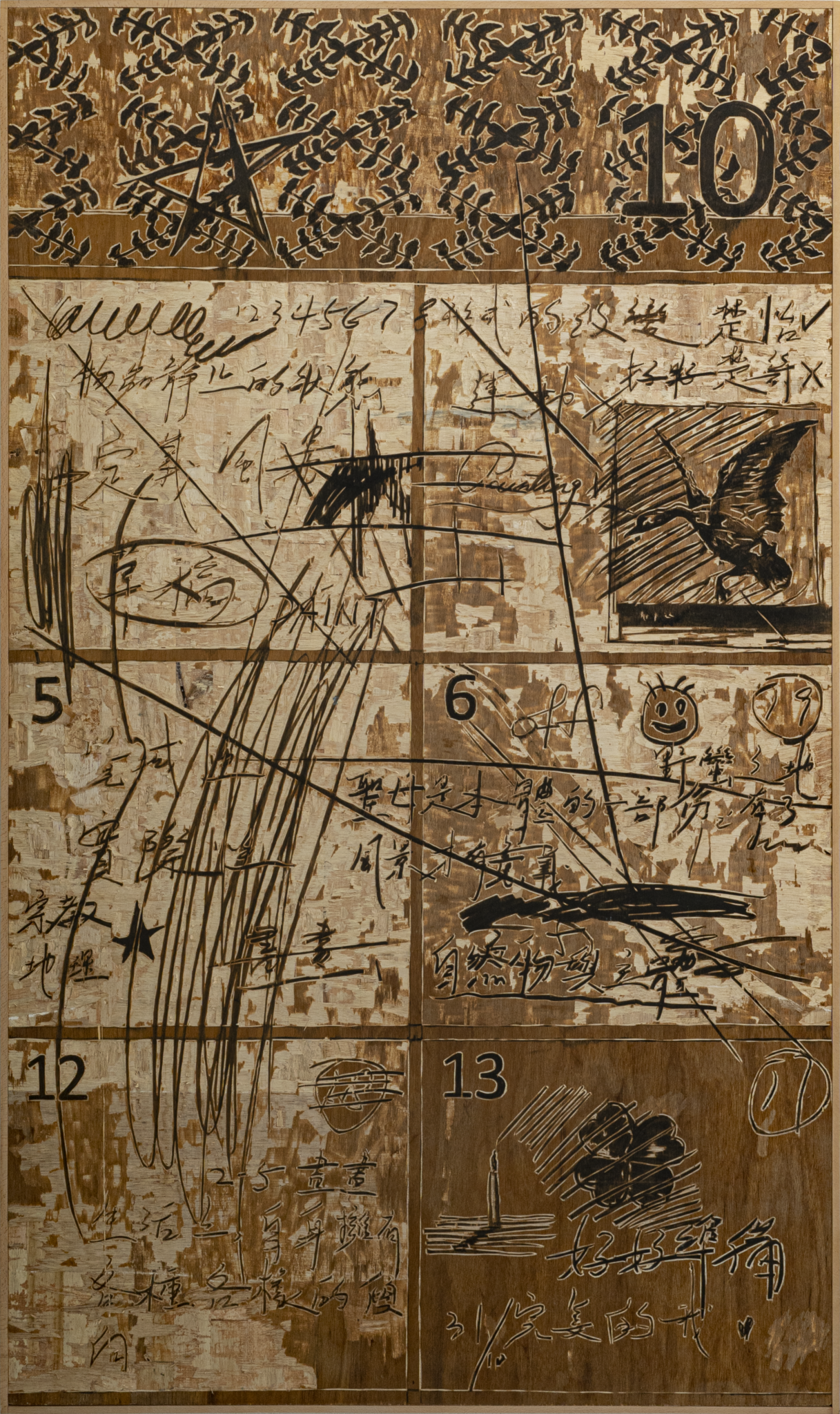