Lintalow Hashiguchi (b. 1985, Japan) was born in Nagasaki Prefecture. In 2004, he entered Fukuoka University of Education, majoring in calligraphy. In his teens, he was captivated by punk rock, music in which aggressive sounds and emotional lyrics are intermingled, which was the starting point of his creative journey. In the university, he learned about the traditional art of calligraphy and its aesthetics while being influenced by 1960’s Butoh (experimental dance) and Gutai art, as well as avant-garde art and its advocate Taro Okamoto. He was especially inspired by Yuichi Inoue, renowned avant-garde calligrapher. Bearing in mind Inoue’s words, “Calligraphy is art for everyone,” Hashiguchi developed the belief that calligraphy arose from everyday lives, giving people energy to keep going.” 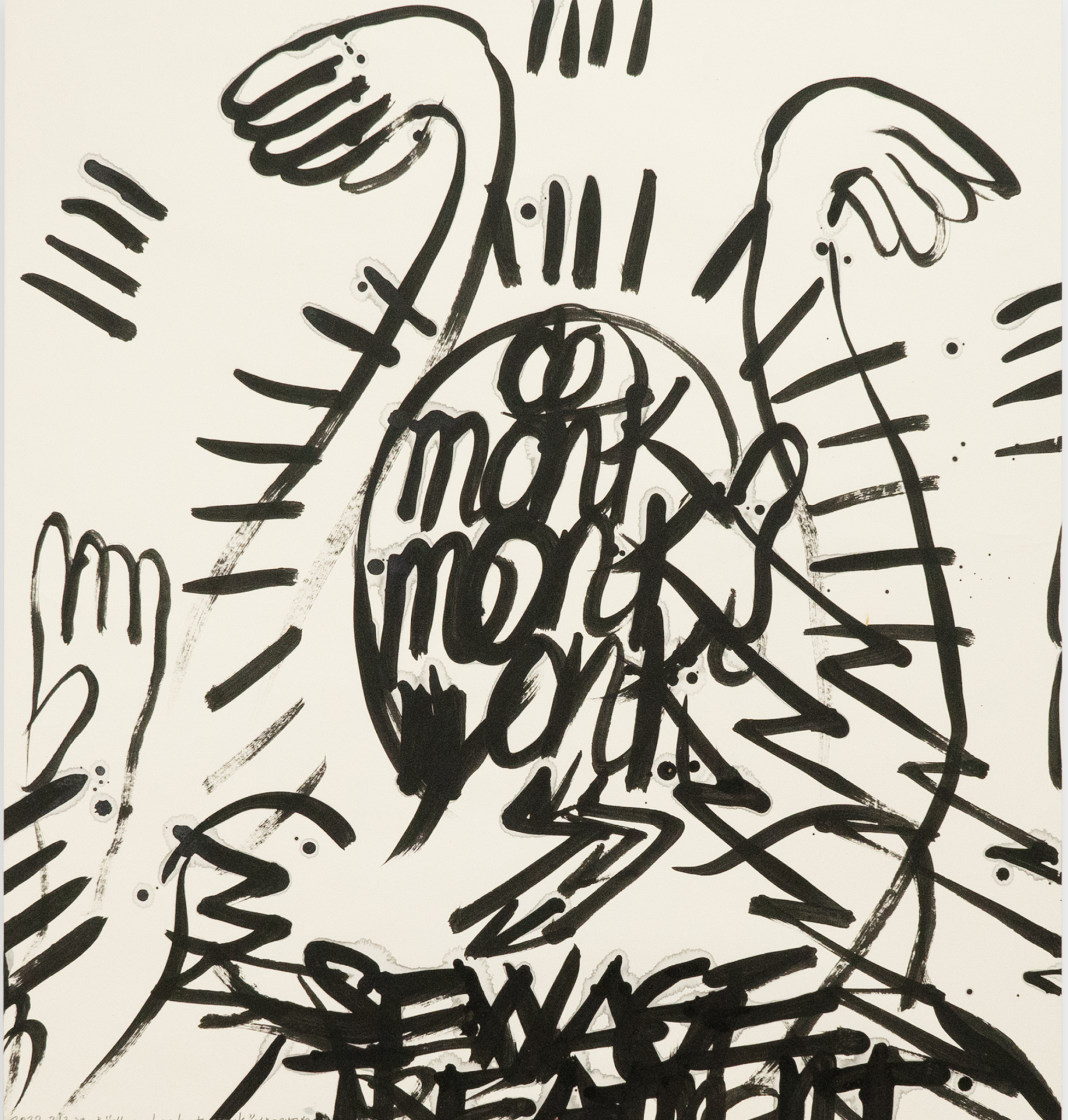 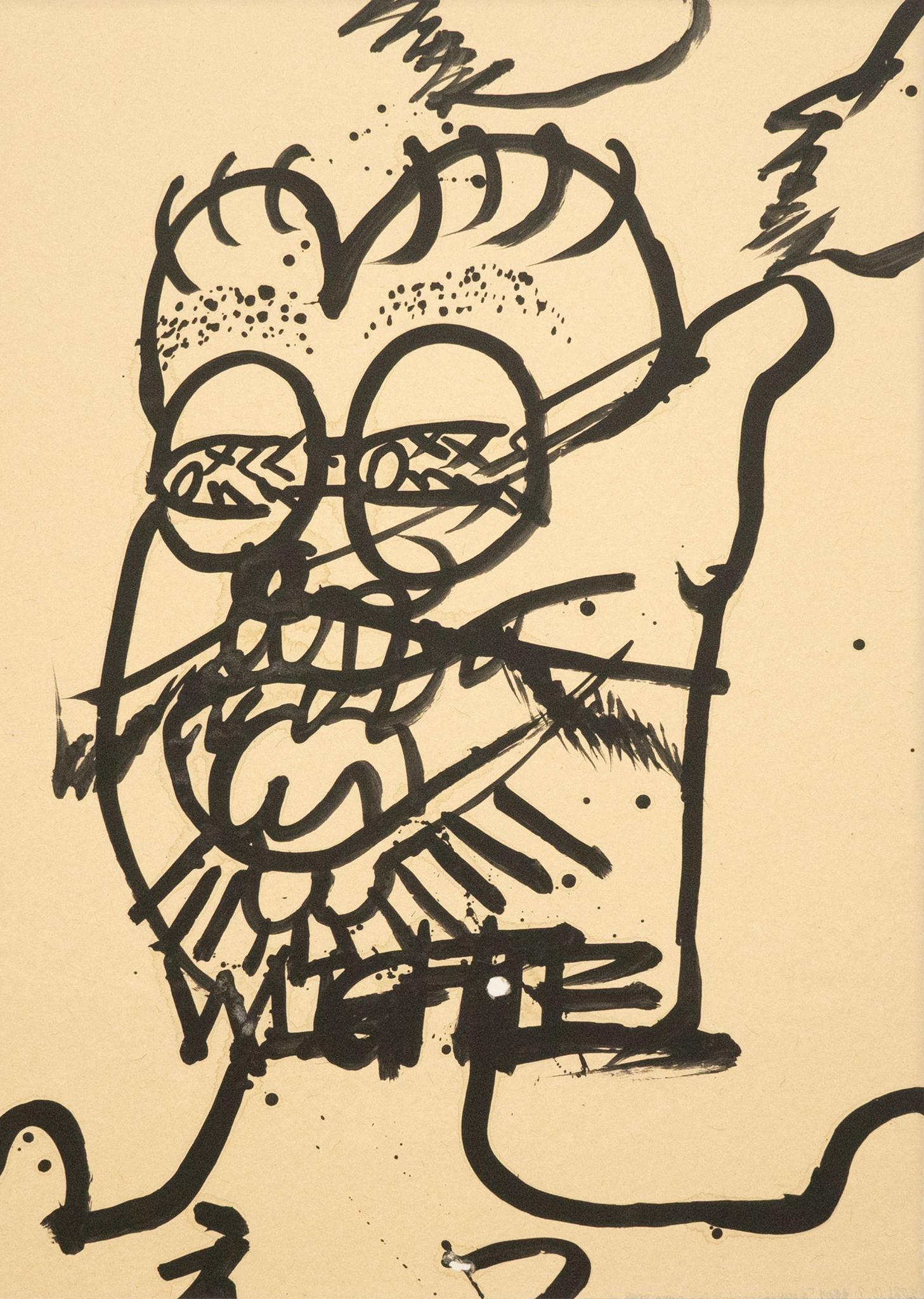 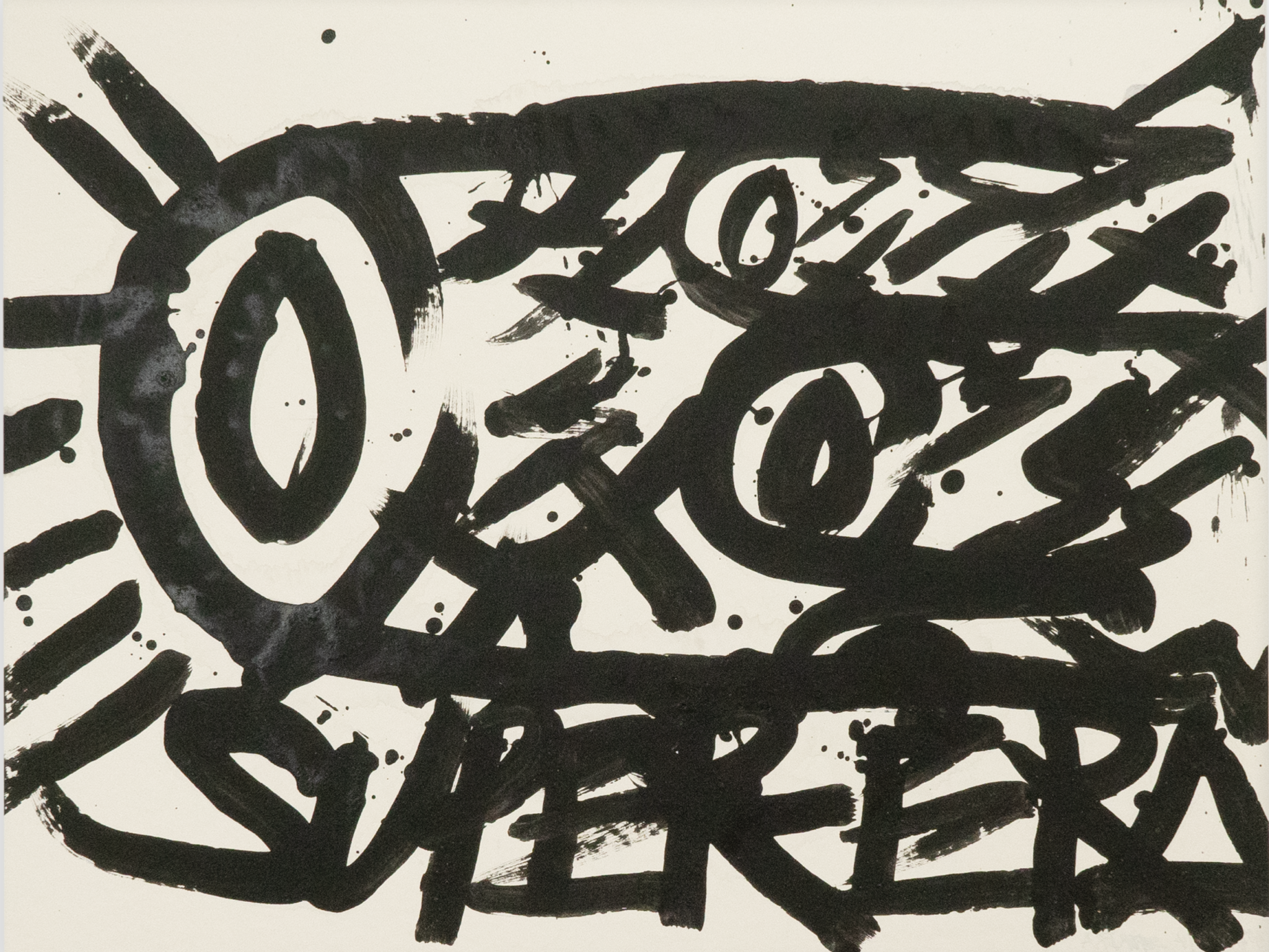 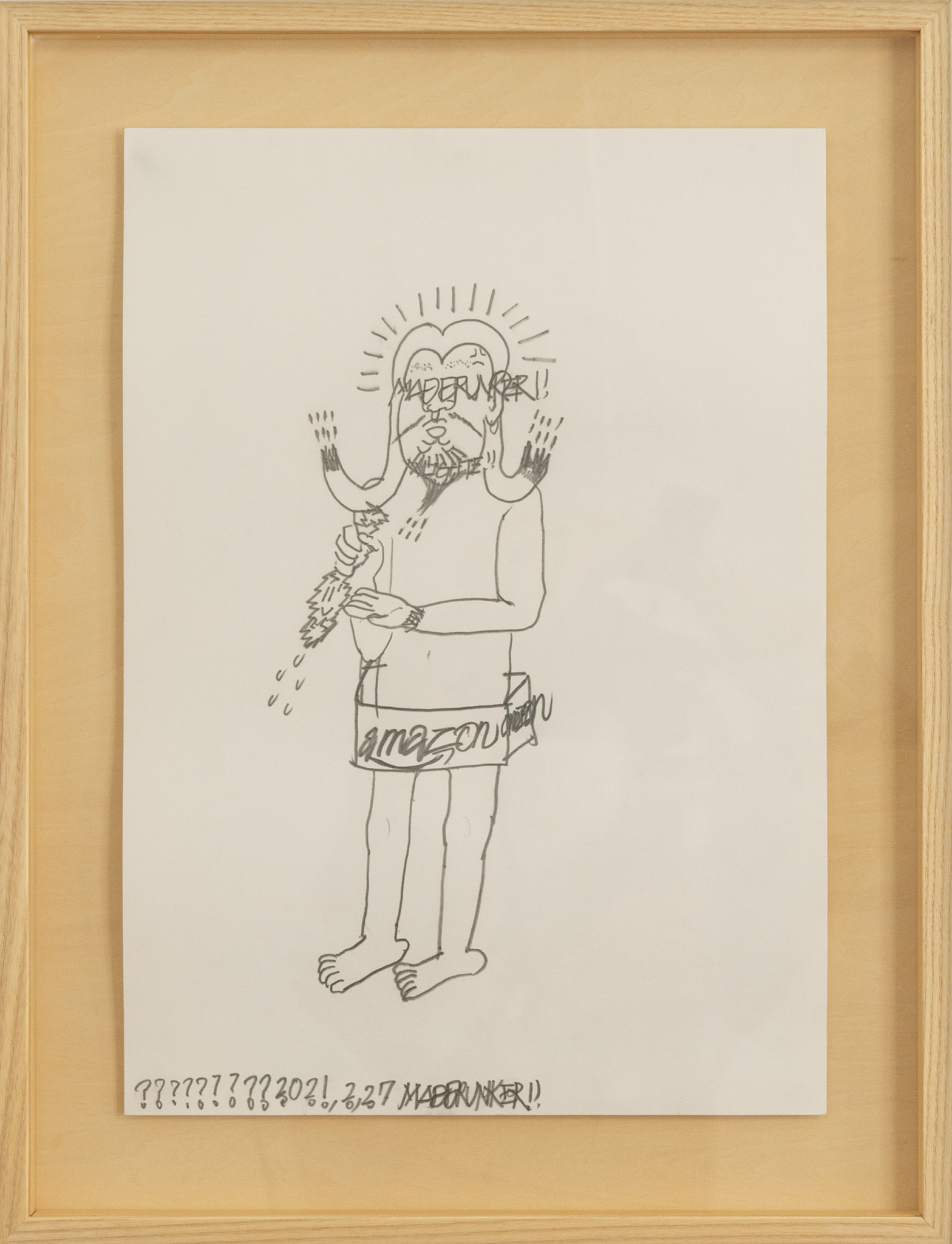