Minku Kim (b.1989, Seoul, South Korea) lives and works in New York City. Kim’s paintings are windows into the psychological spaces where stillness and fullness emerge from parallel brush marks and rich colours. Motifs such as horizons, sunset, windows evoke a sense of memory and play as a portal into an artist's interest in pictorial space.

Inspired by nature and landscape paintings, the new series of works are methodically constructed psychological space based on Kim’s memory and imagination. The ‘squares’ in his work can be seen as ‘pixels’ at the same time echoes Malevich’s ‘Black Square’ paintings of 1915. While the works imbues representations of the familiar, they are also paintings in their own right; resisting a singular interpretation and pertains duality. 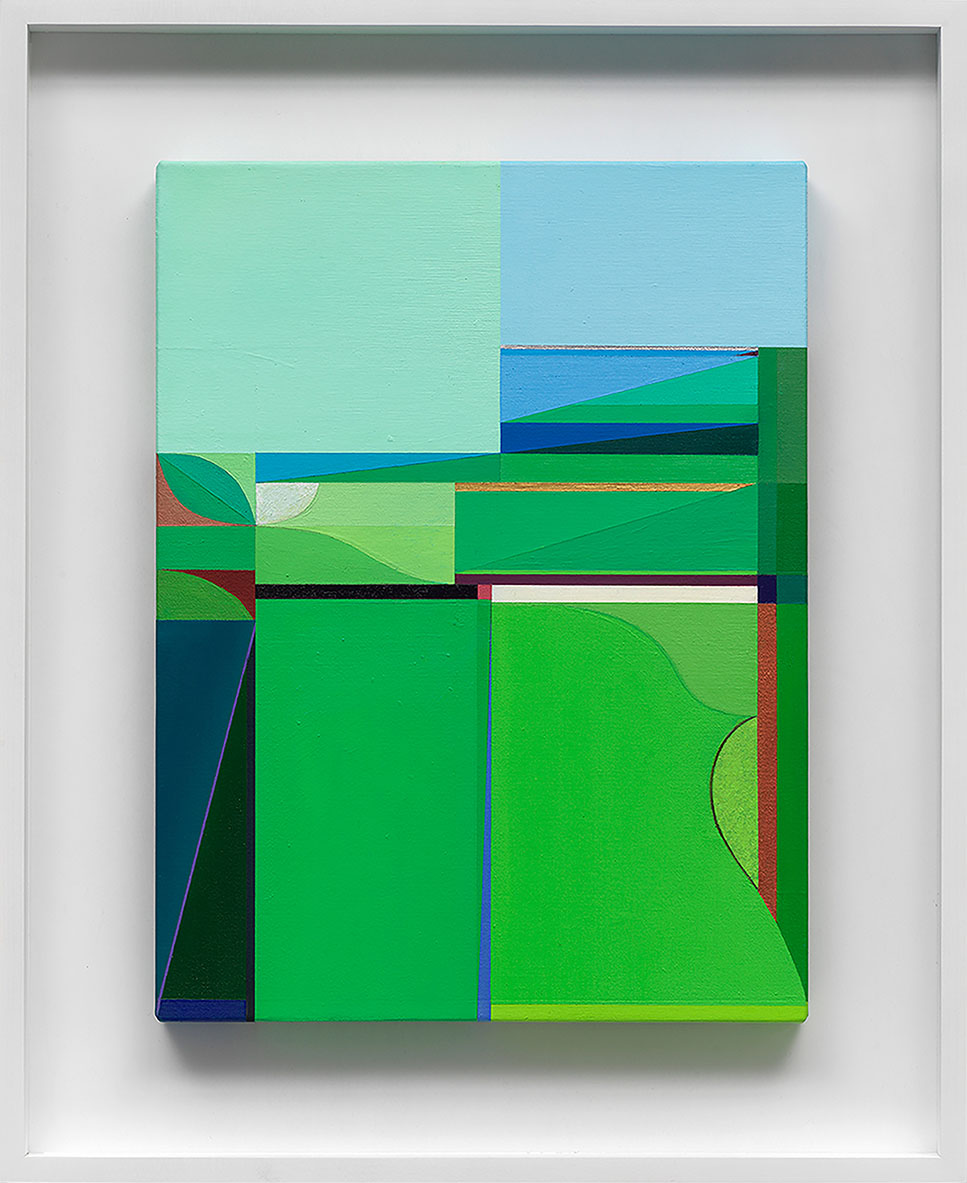 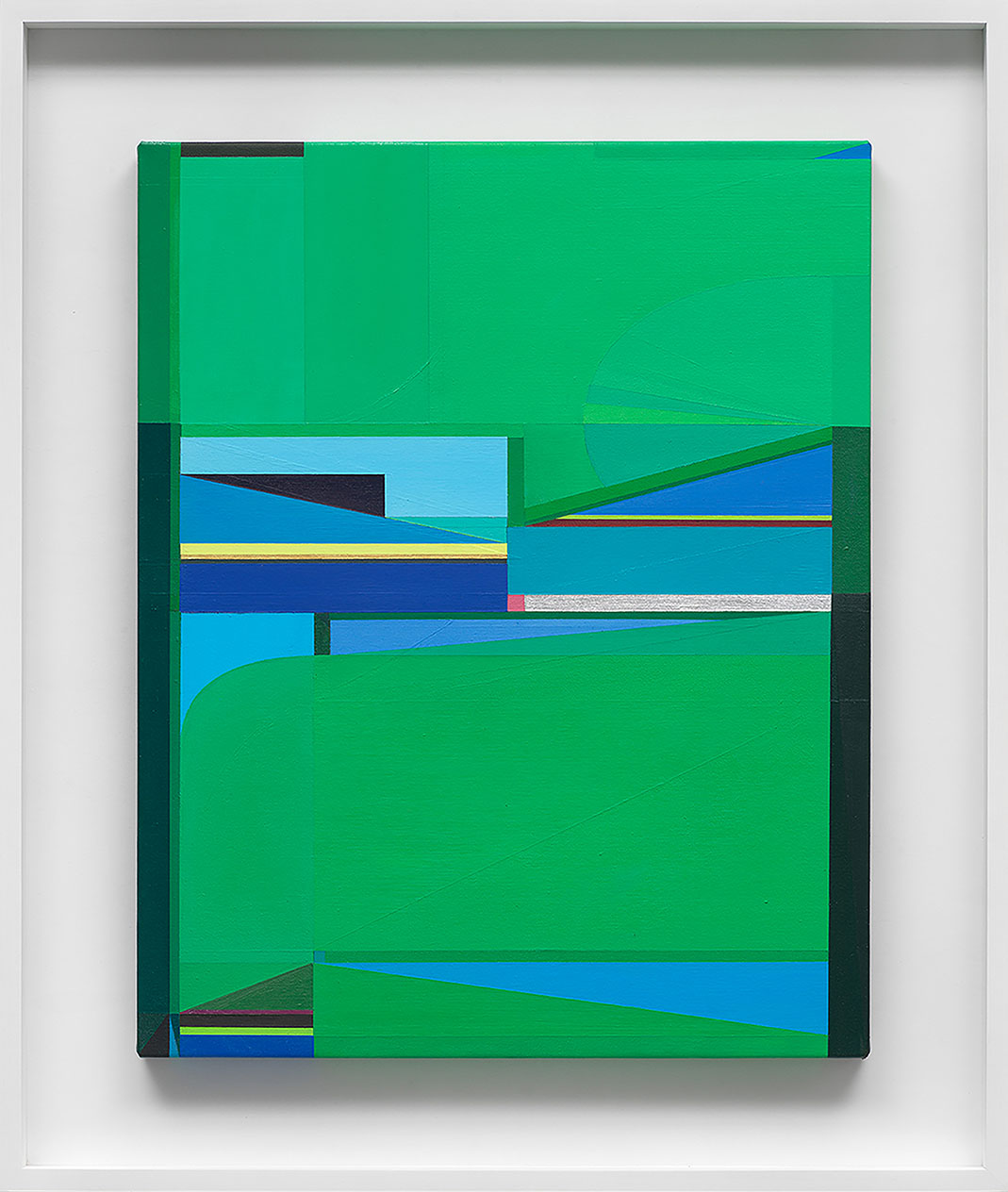 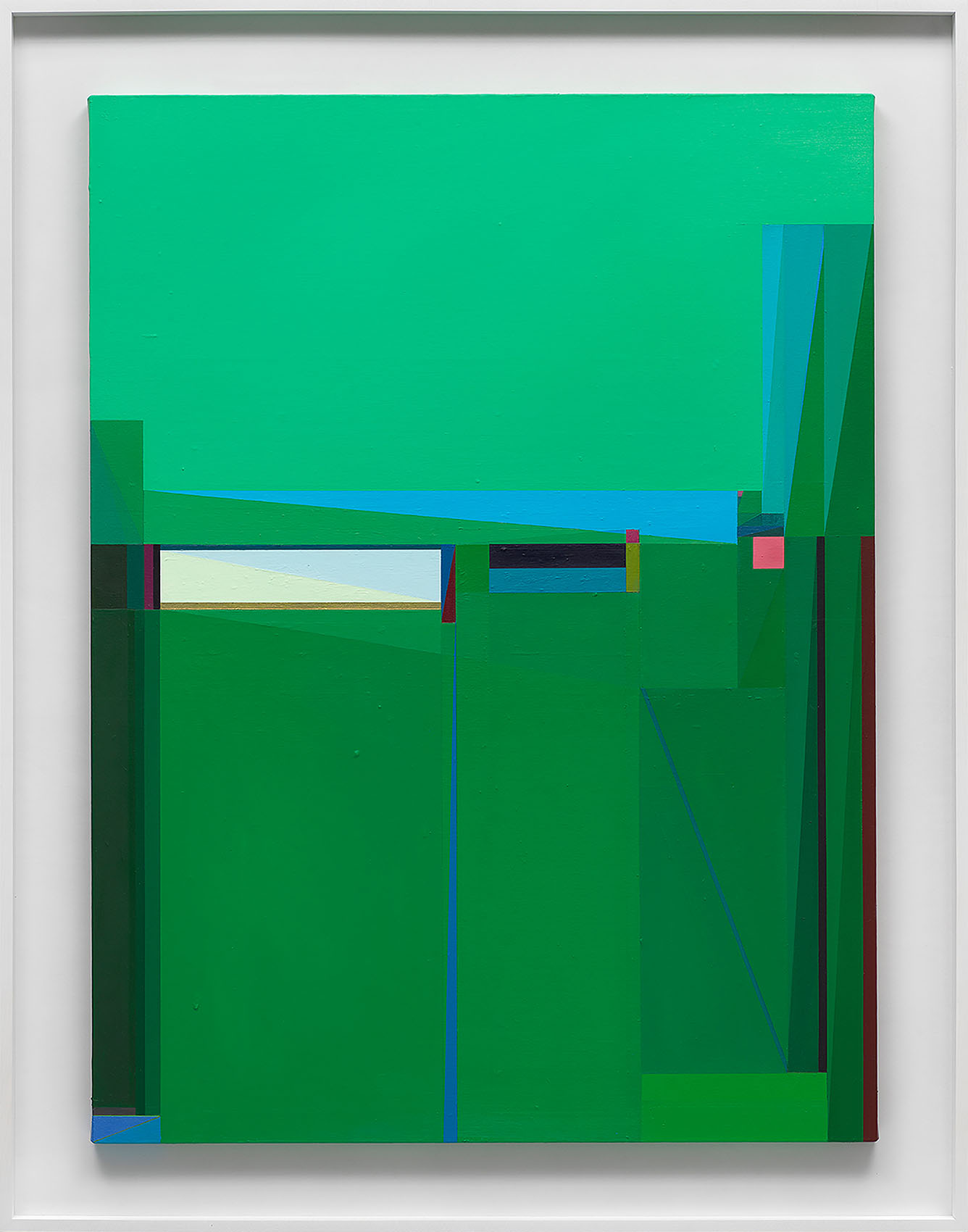 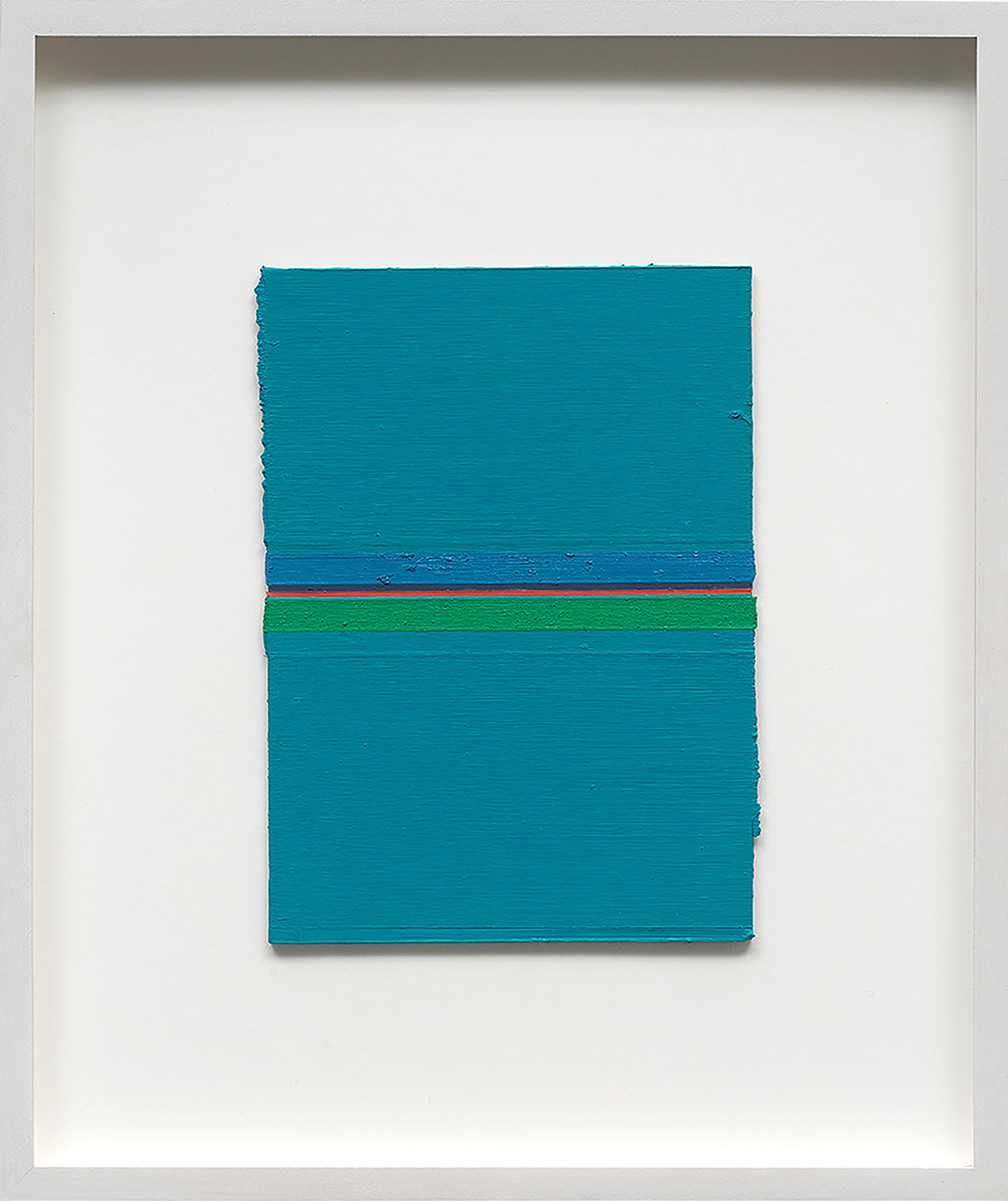 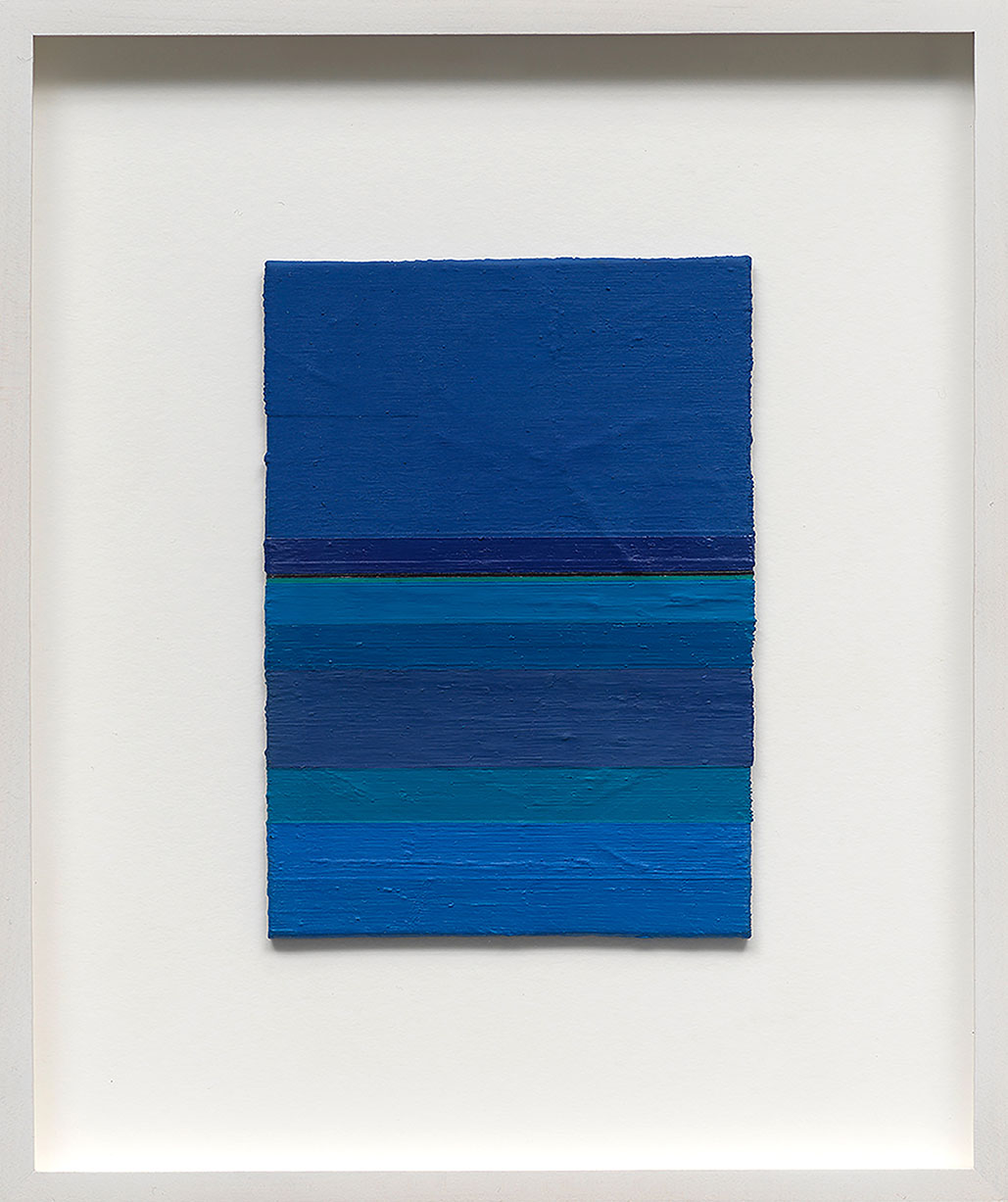 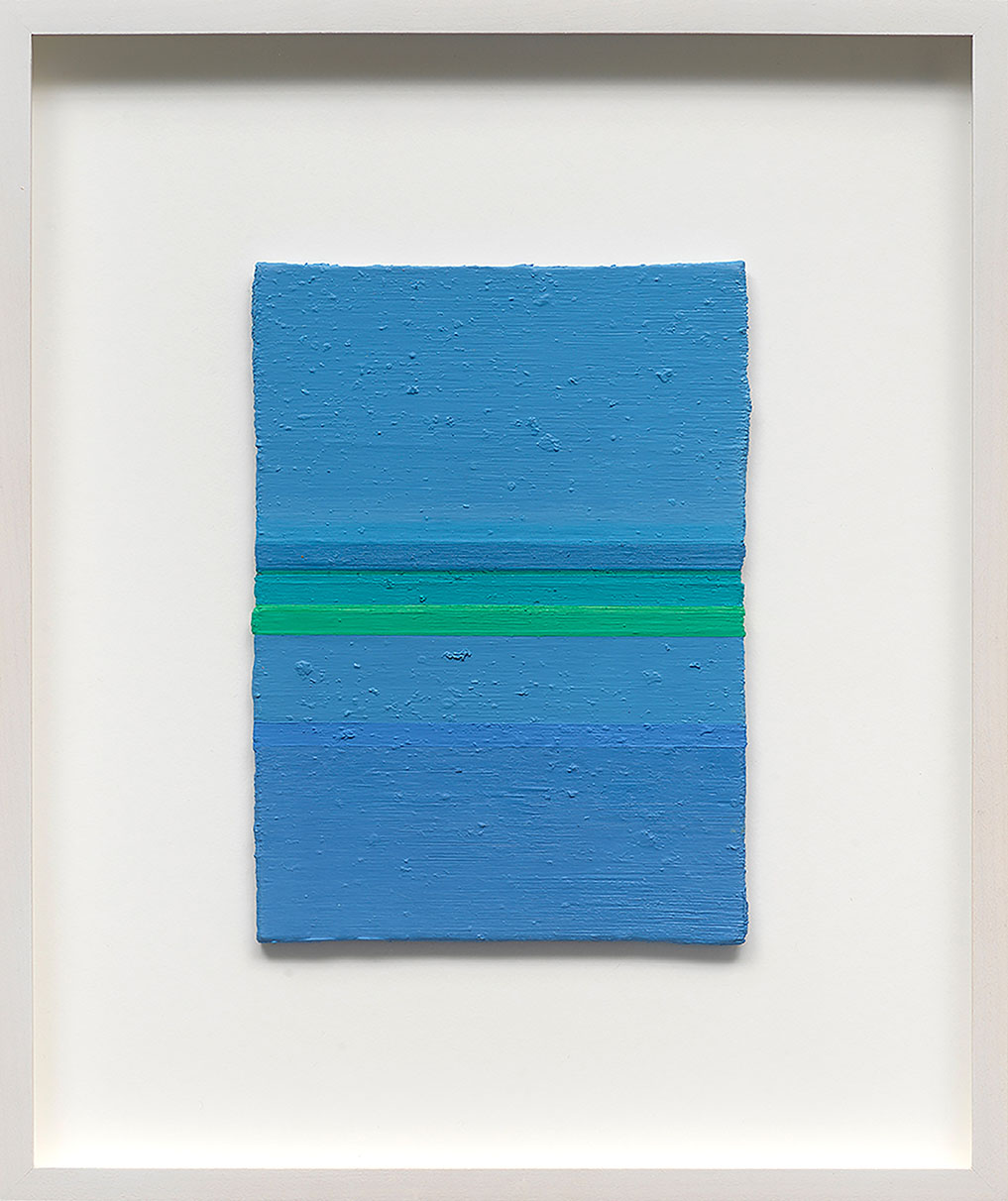 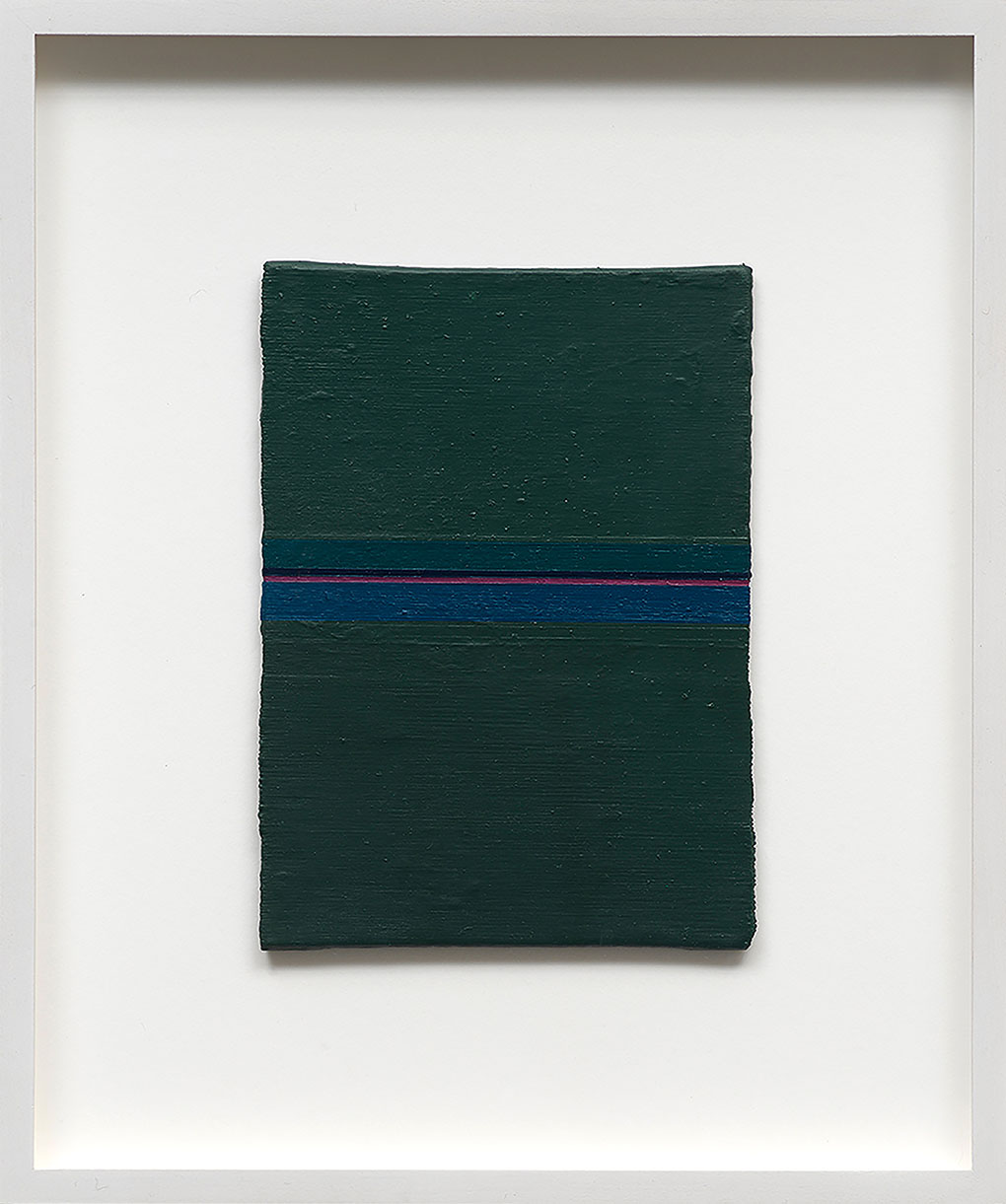 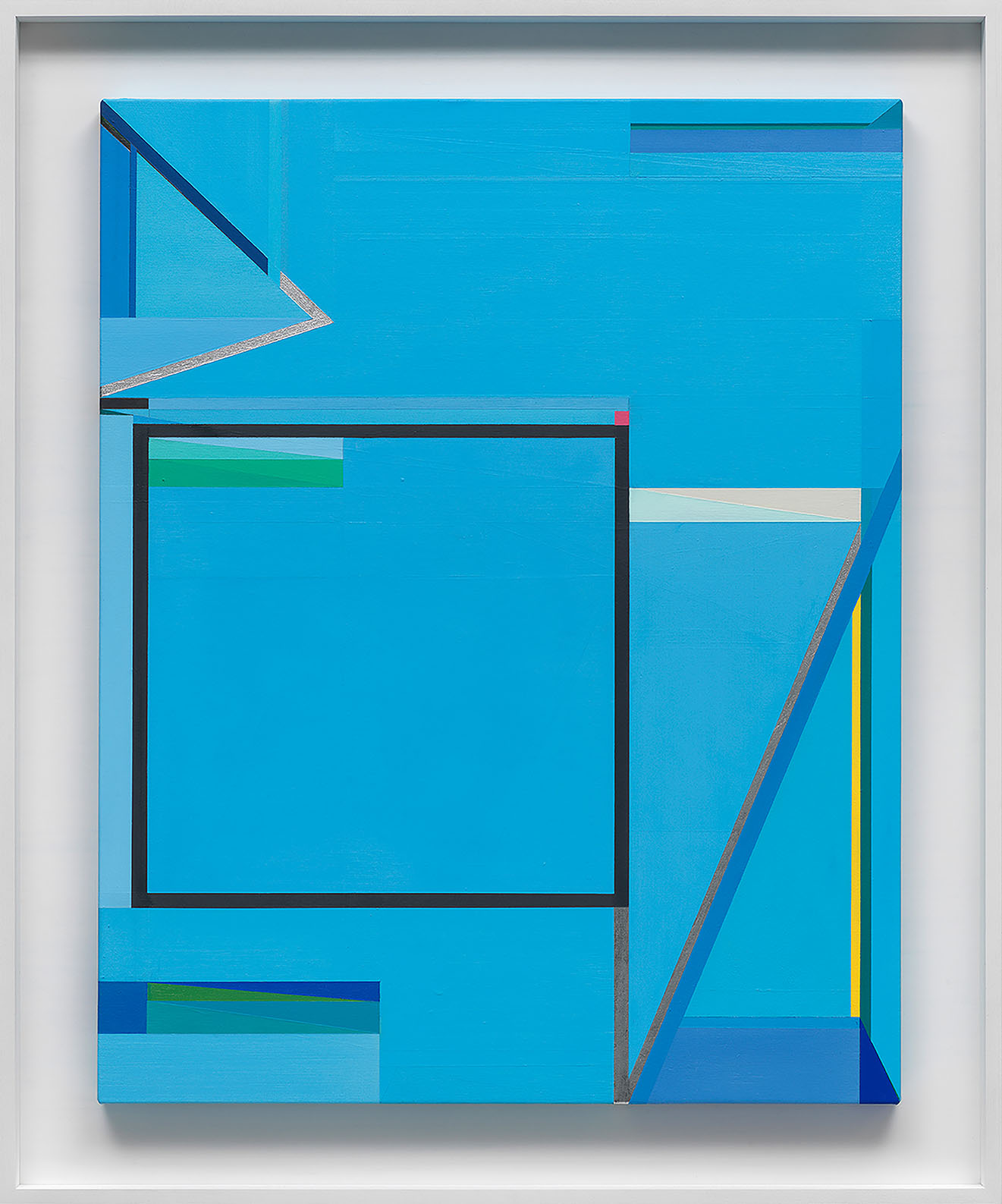 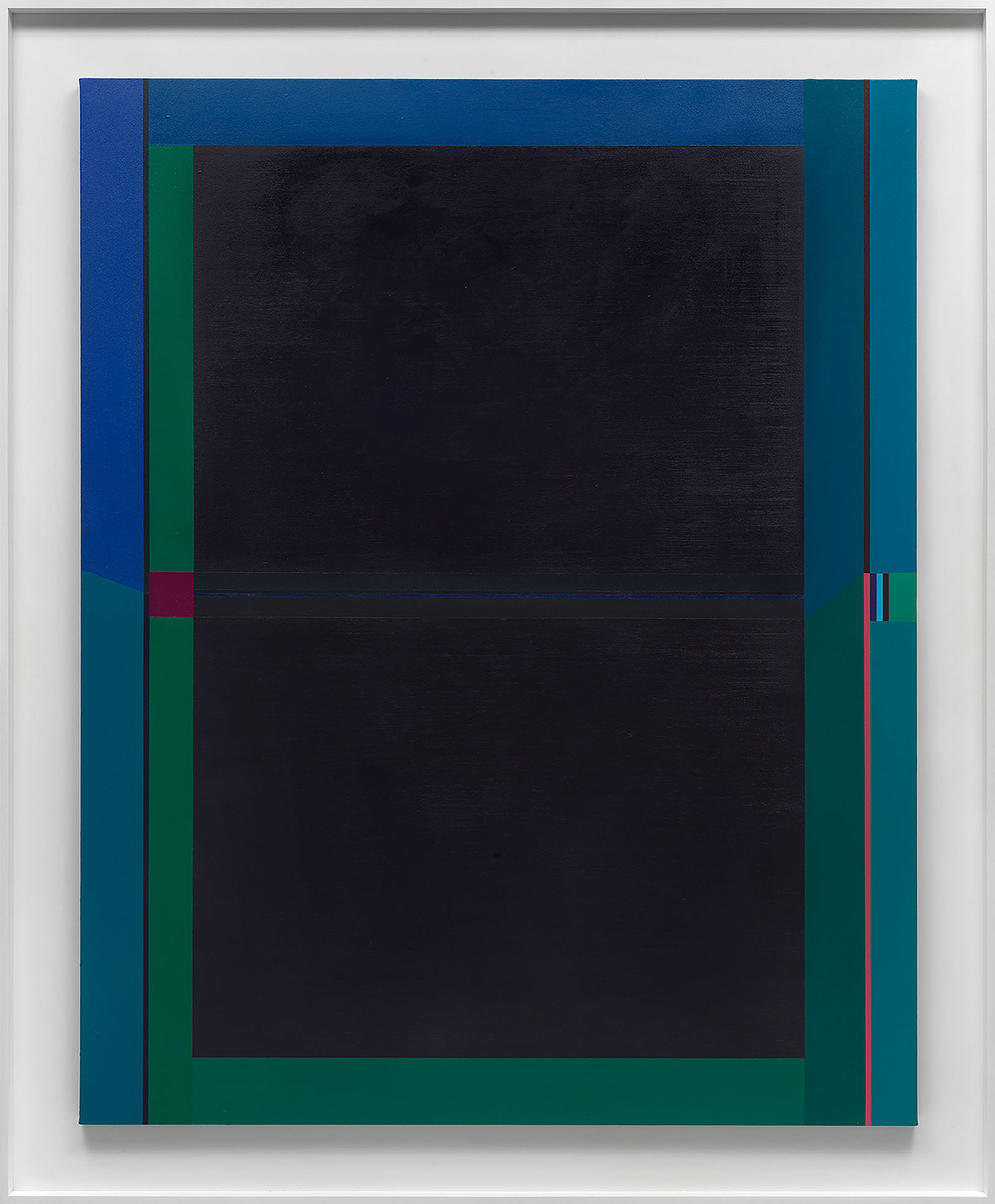 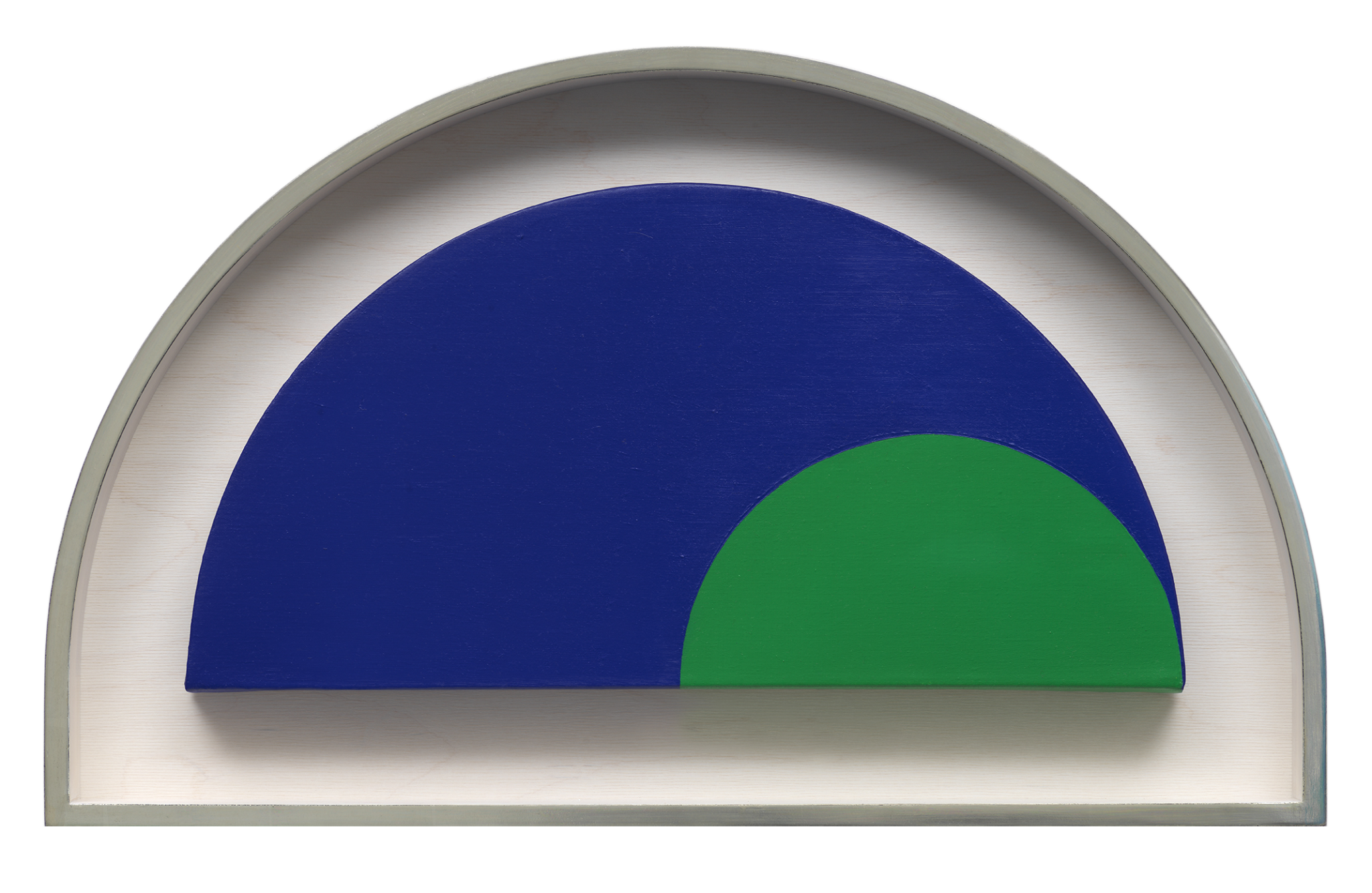 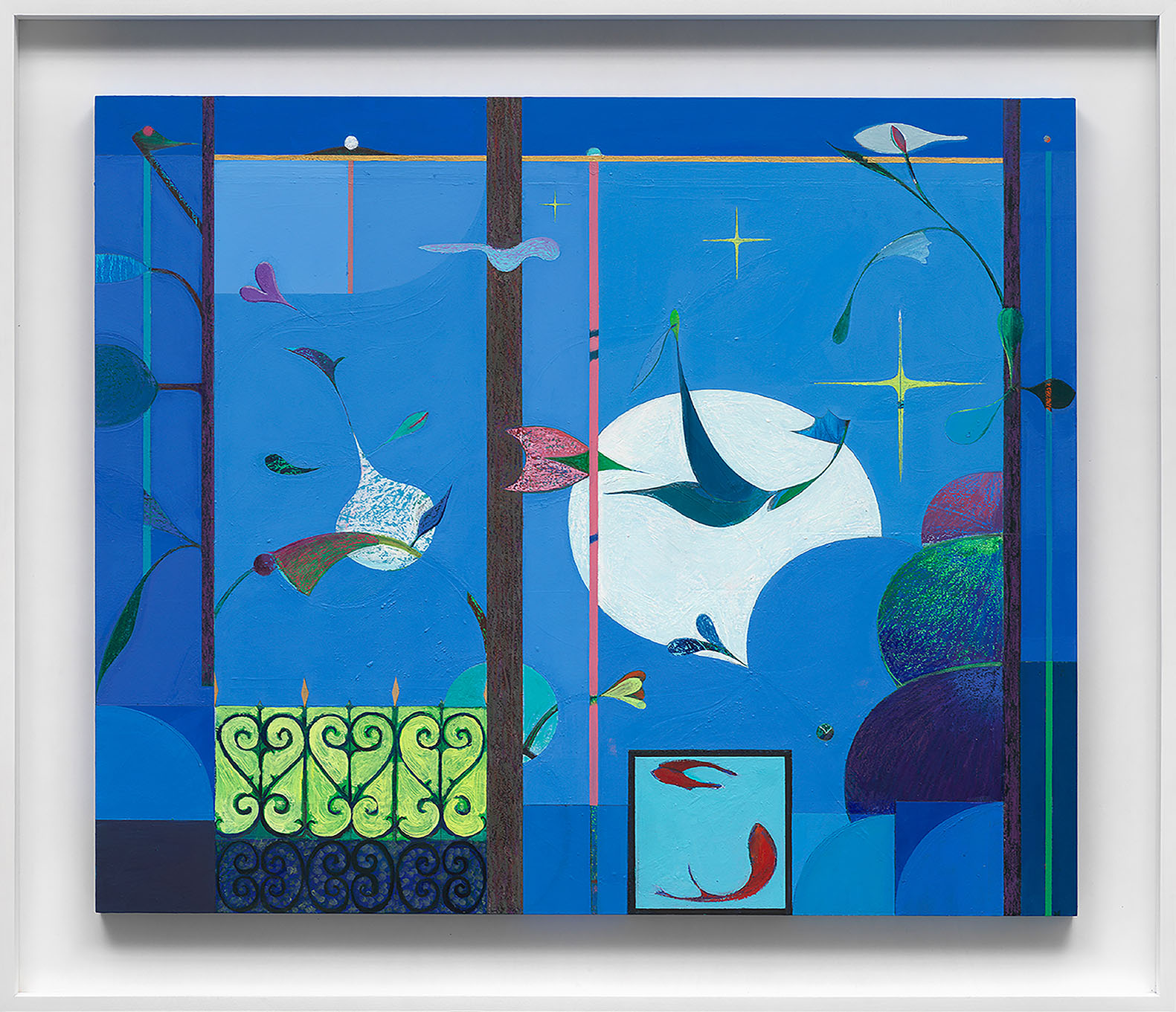 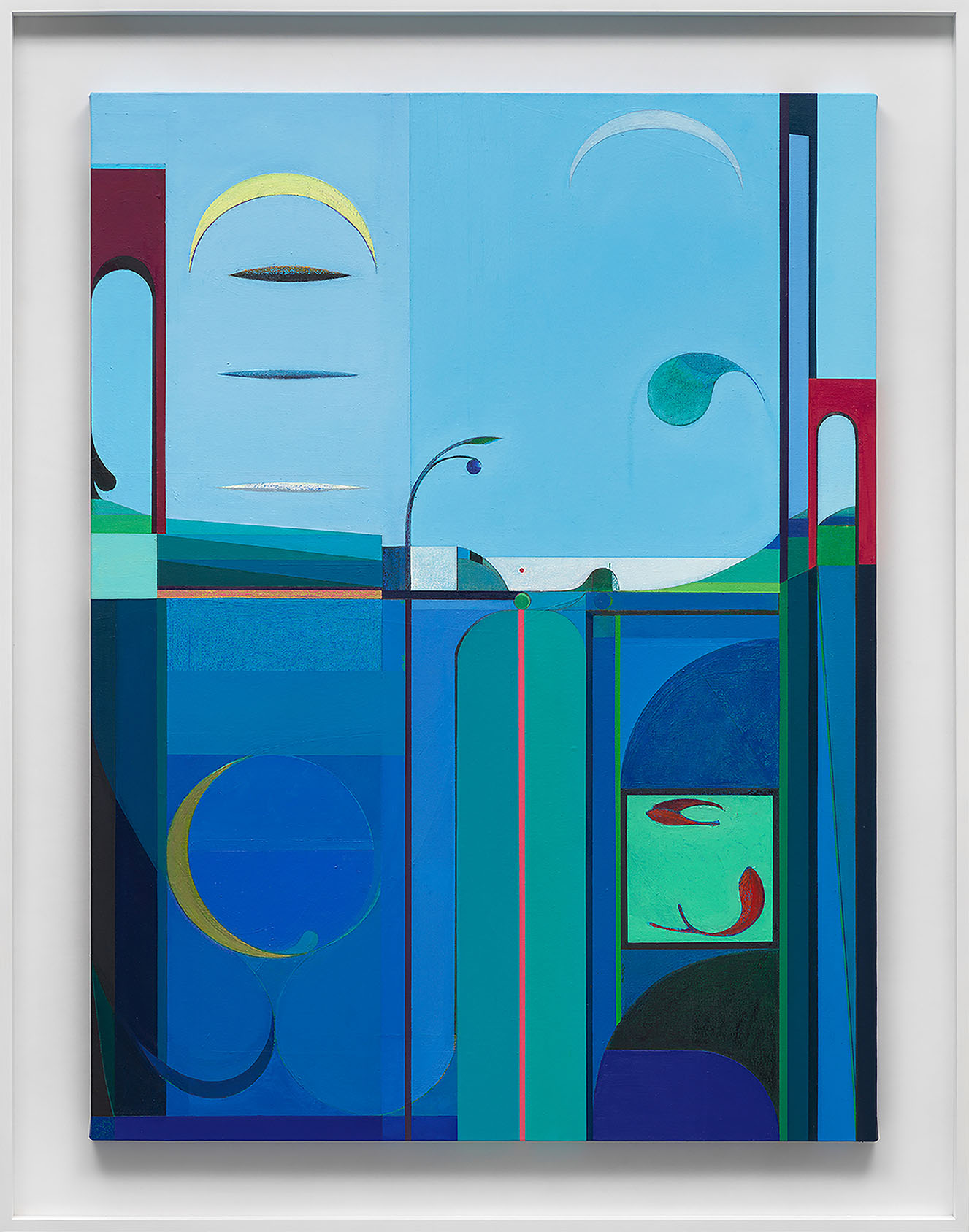