Nik Ramage (b.1970, London, UK) is known as a kinetic artist, ‘a sculptor of the useless and absurd’. He is currently living in a medieval house in rural south Wales, with his wife and two daughters, and works in a wonky shed. Although the artist works on mechanical sculpture, he was not trained as a mechanic nor engineer; Ramage studied graphic design in Brighton and graduated in 1992. Given a bike spanner at the age of 3, his artistic language and creation emerged from his childhood creativity, with technical skills developed through self-taught practices, through which he experiments with his love for art and practical objects.

Grounded on the interactions among art, design, craft and engineering, Nik Ramage creates sculptural machines that depart from functionality and utility, and suffuse a human touch of foibles and flaws, absurdity and uncertainty while each of them runs along its own logic.

The re-invention of these machines that are assembled from found yet forgotten objects, initiates an enquiry towards the paradox between utility and futility, balance and instability, as well as discovery and inattention. Some of the machine-sculptures work towards an intervention and seek for the audience’s participation, while others engage the audience’s reflection with elements of humour, repetition and re-appropriation. Having first drawn the audience’s attention with humour, Ramage’s works anticipate the viewer to uncover the paradoxical relations that the materiality and kinetic elements of each machine-sculpture intends to foster. 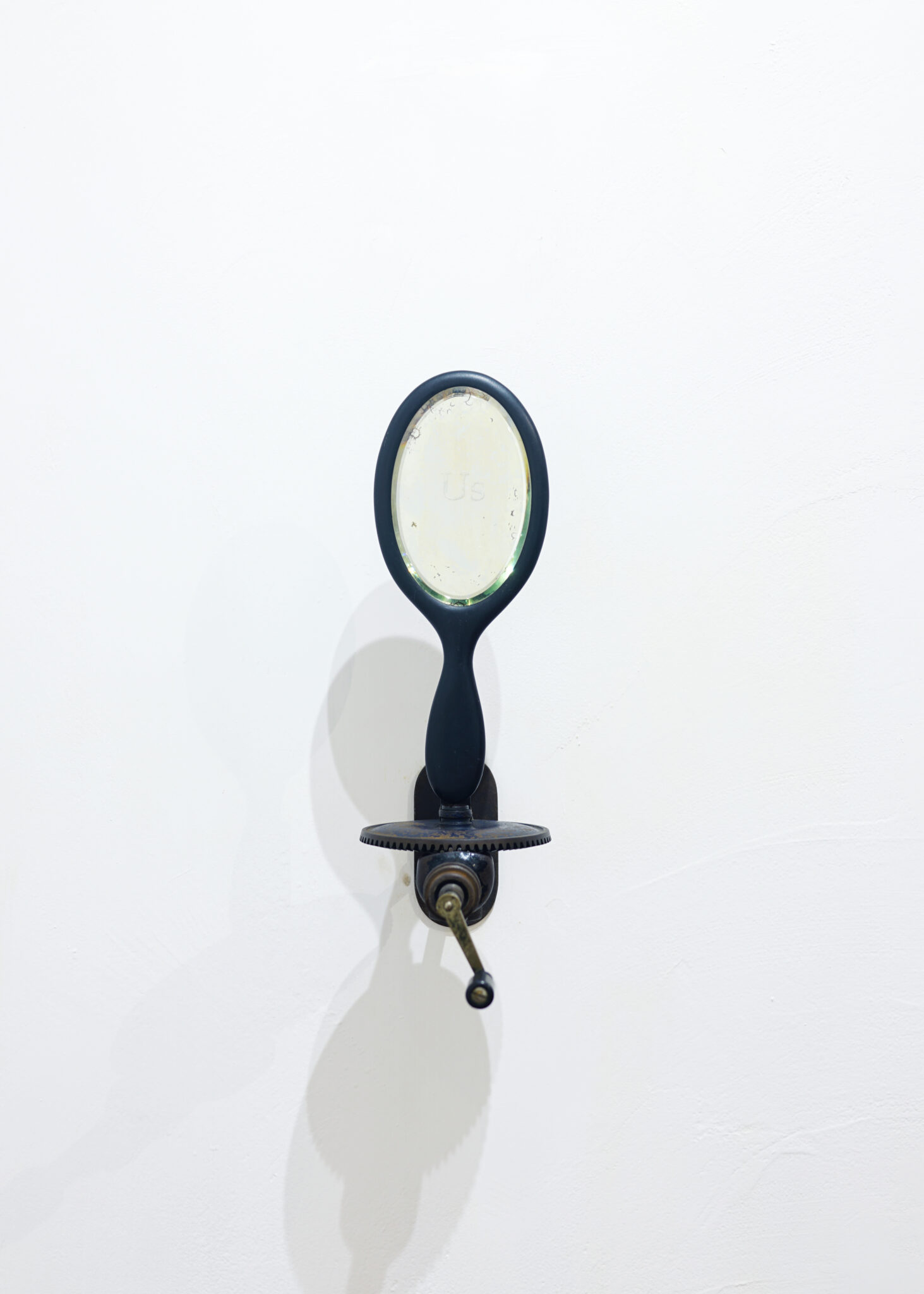 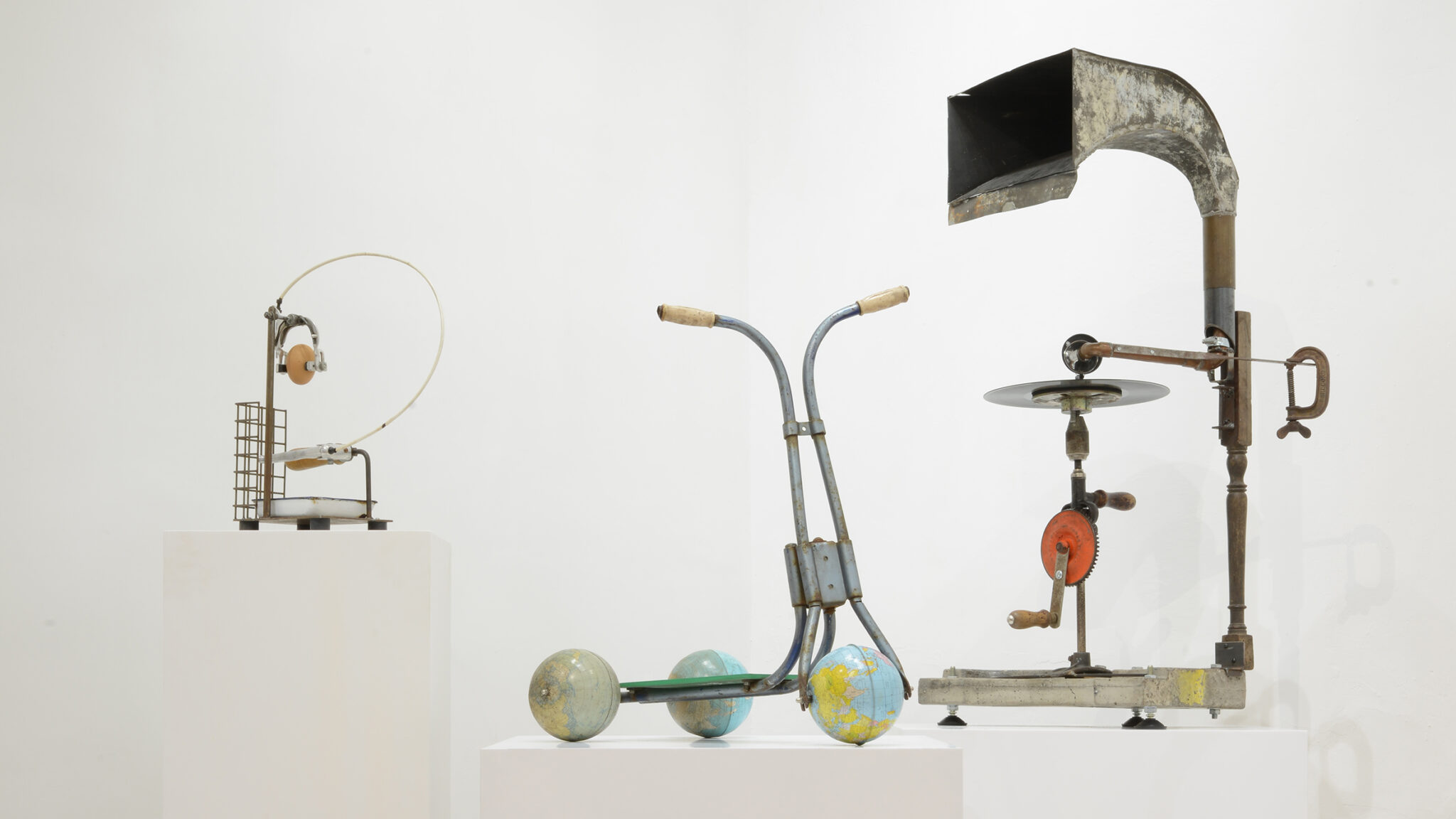 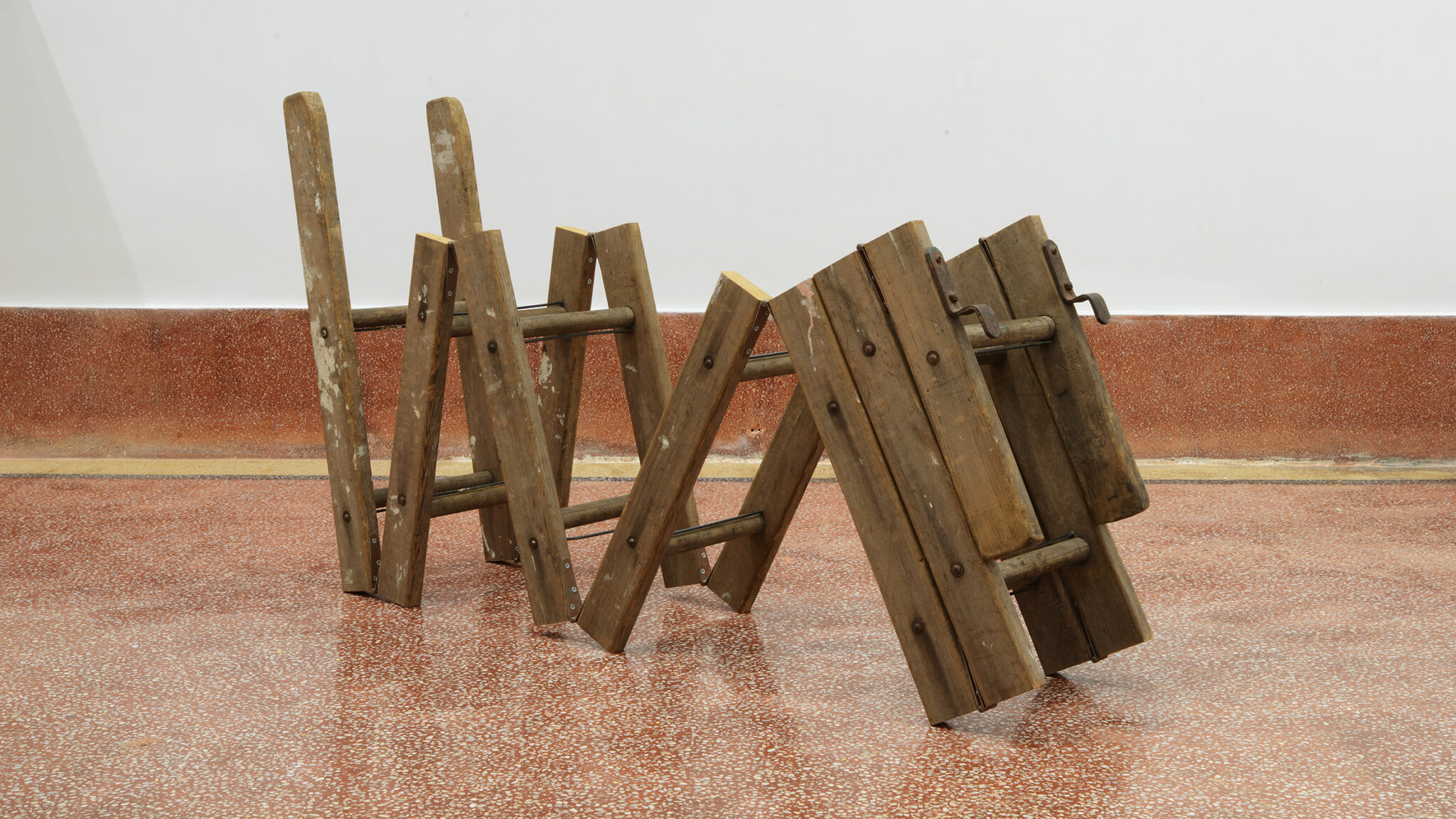 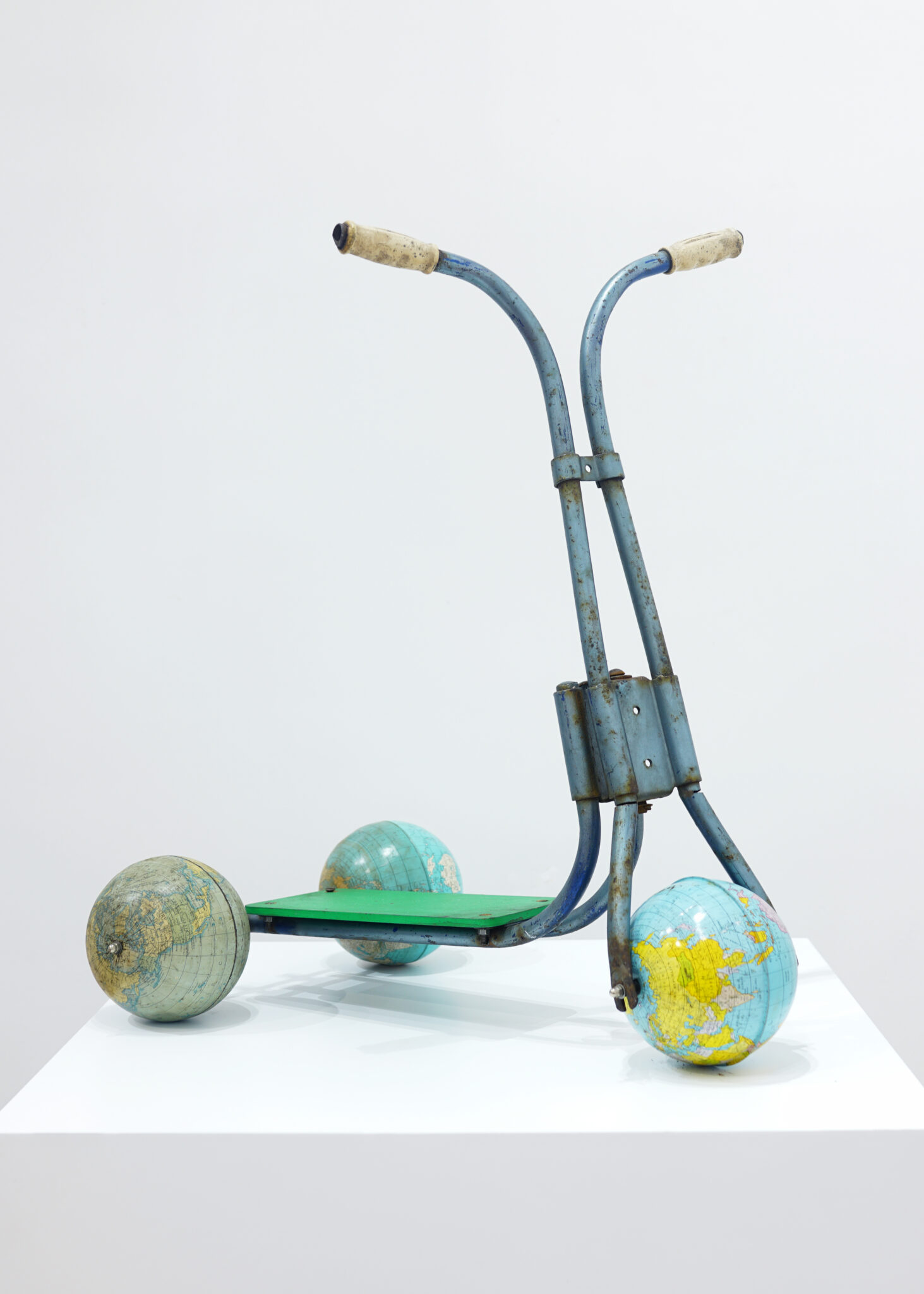