Yves Scherer (b. 1987, Switzerland) is a Swiss contemporary artist living and working in New York. He graduated from the Royal College of Art, London in 2014 with an MA in Sculpture, after receiving a BA in Sciences of Culture from the University of Lucerne.
​
Experimenting with different mediums and forms, Scherer discusses themes ranging from gender identity, personal life experiences and emotions to Hollywood culture, public media, and spectacle. The artist questions the boundaries of privacy while exploring the tensions between reality and virtuality, particularly during this digital age of instantaneity.

His earlier work surveys society's fascination with entertainment personalities and breaks the mythicized barrier between the fan's imaginary and the celebrity. This is evident in a recurring subject of his work, inspired by actress and female activist, Emma Watson, where Scherer combines computer aided technologies to translate a fan fantasy into a physical body of work. 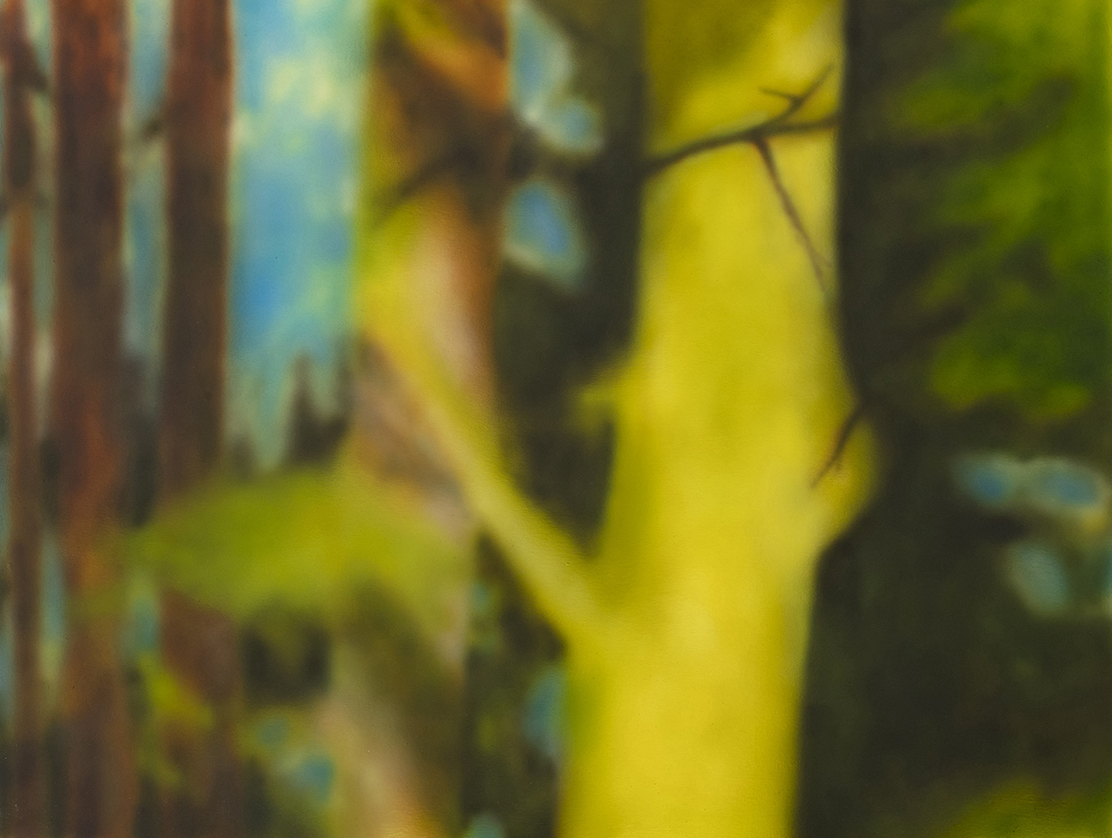