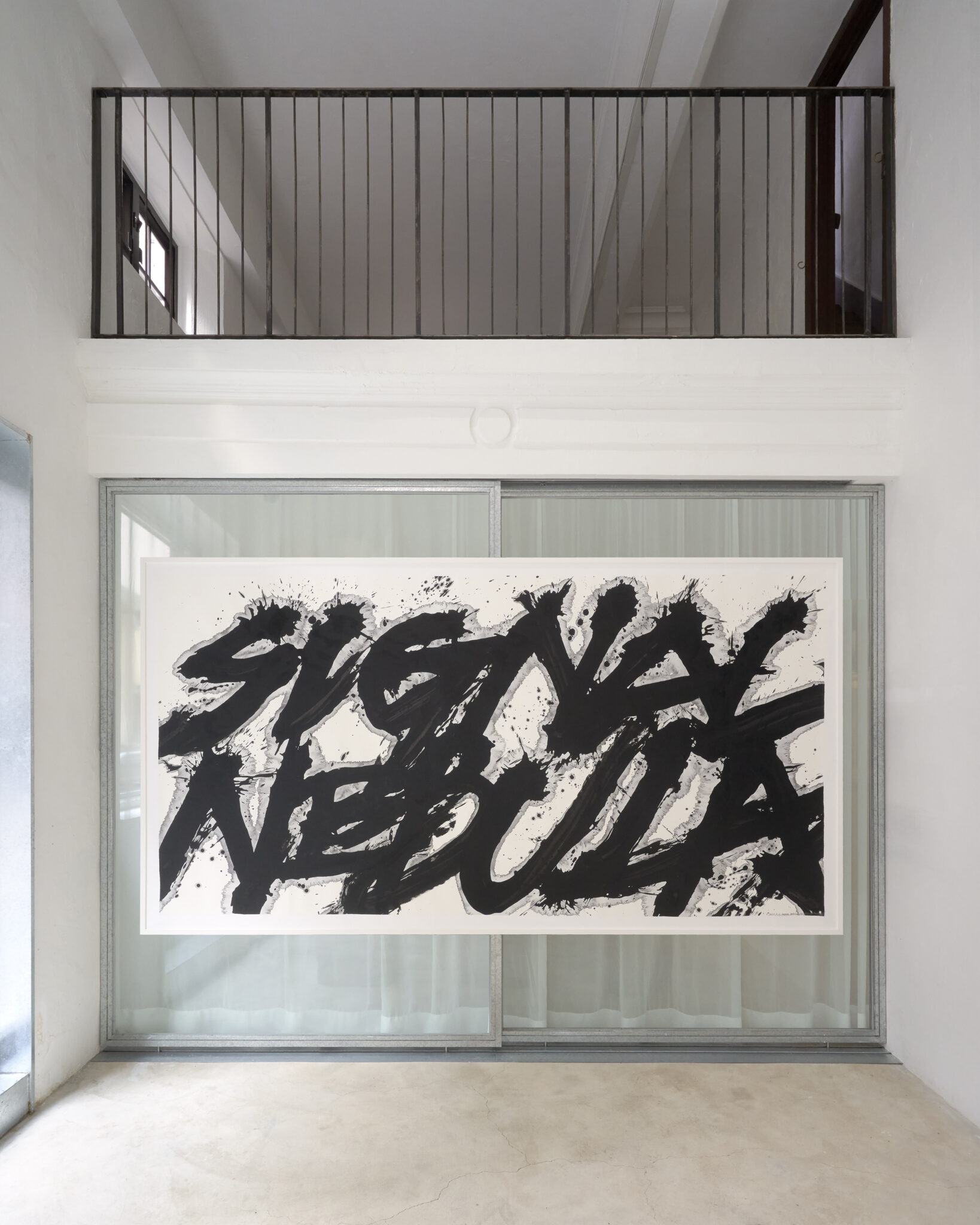 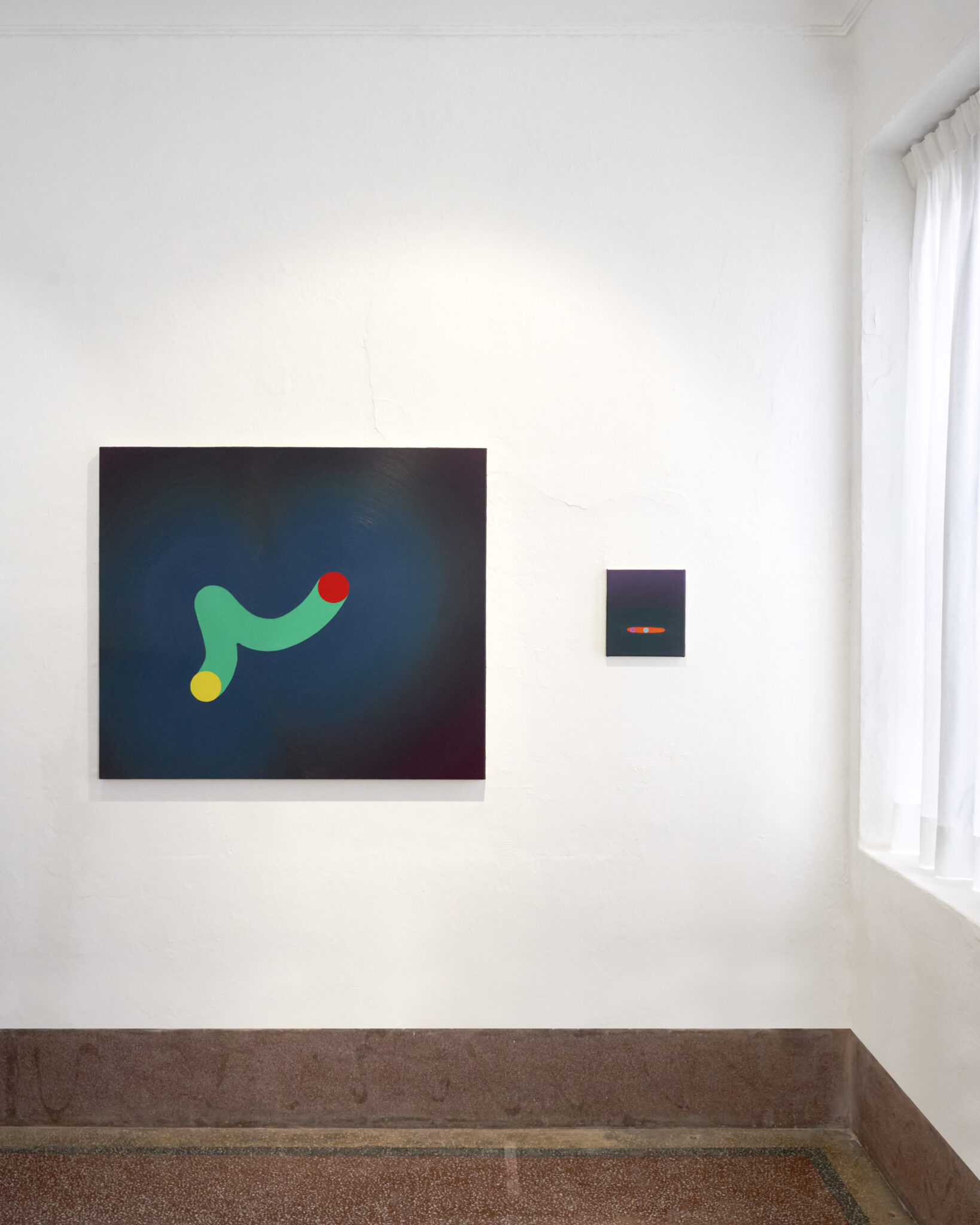 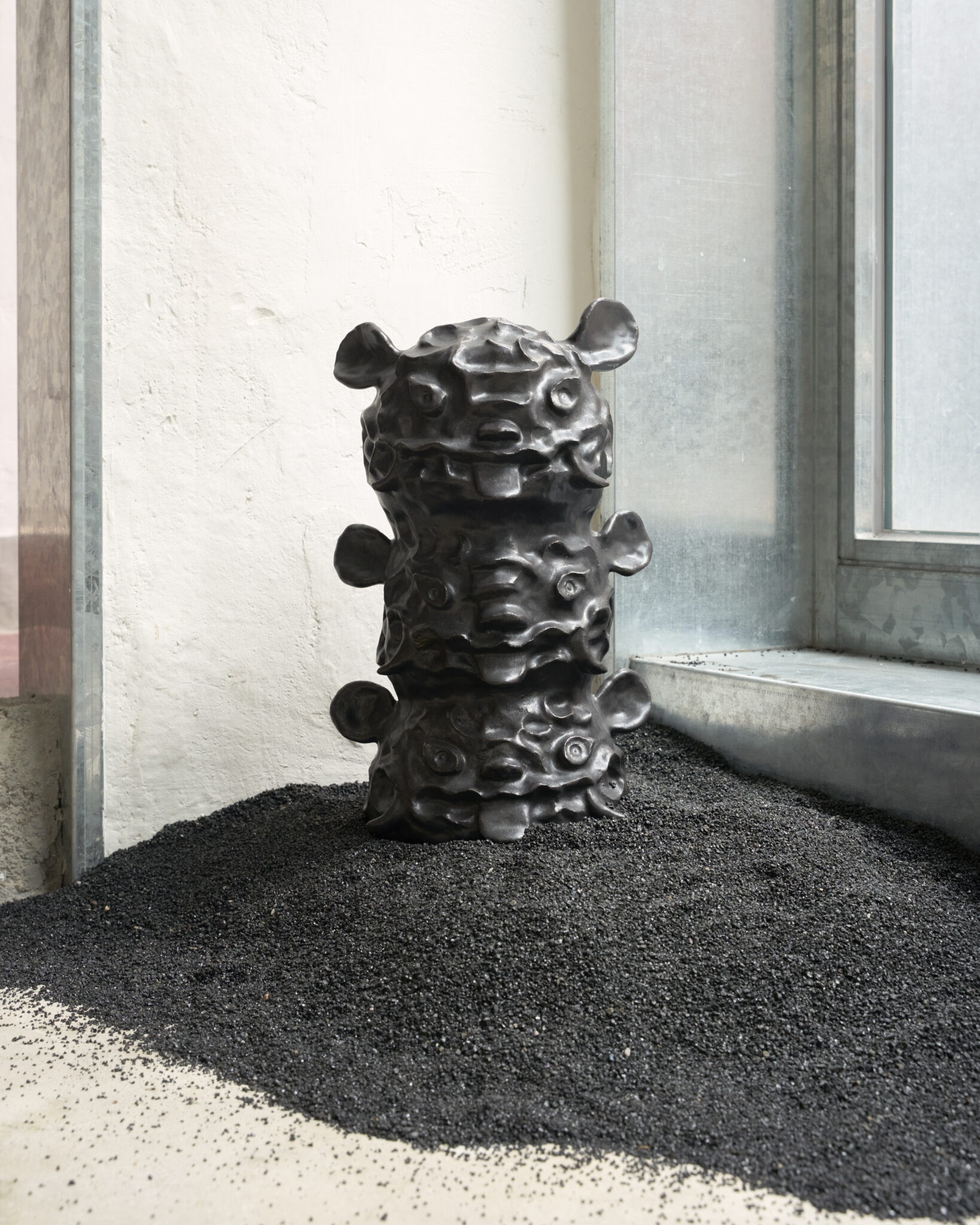 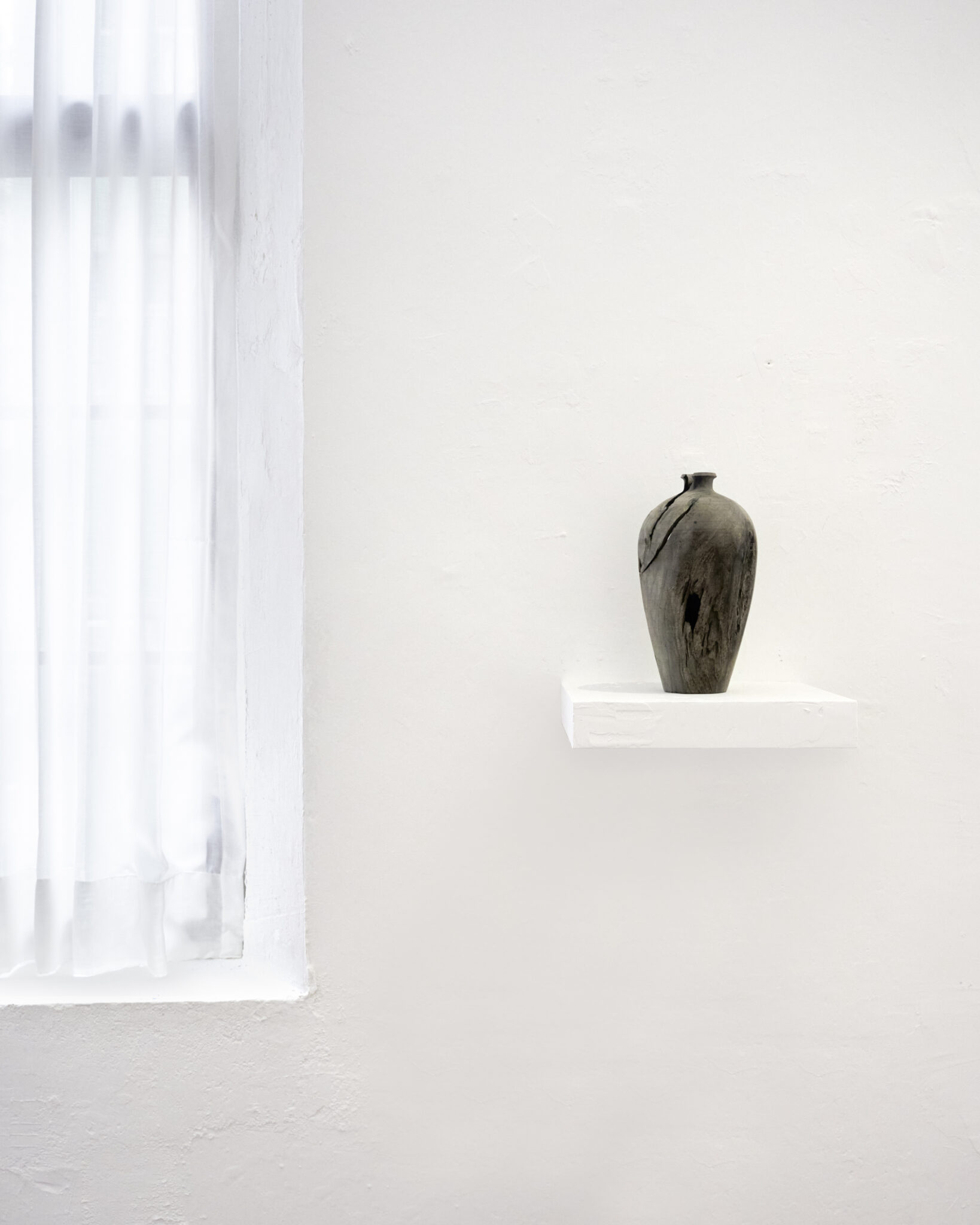 Kurobikari 黒光り , Literally translated as “black shine/luster,” this Japanese word can evoke emotions of revulsion and reverence. With the absence of light, black symbolized death, fear, and filth in diverse communities over time and space, and in contemporary Japan, kurobikari often conjures up images of ominously glistening cockroaches, crows, and filth. Yet it also points to the aesthetic category describing the luster of wood, charcoal, lacquer, metals, and calligraphy ink. A historically and culturally rich concept, kurobikari can be used to describe prehistoric Jomon-era pottery polished with soot produced from burnt organic materials, rendering shining black vessels for ritual practices. In literary texts, the term expressed the beauty of blackened teeth – a bodily practice which marked social maturity and later, female marital status—as well as the sinister description of the foreign “black ships” arriving in Japanese ports in the 19th century. Kurobikari disrupts and melds seemingly unrelated and antithetical categories and values, encompassing widely divergent sentiments with the colour black.

Works in black unite the artists in this show, as do their male Japanese names. What does it mean to be identified in this way? It would be easy for an audience to interpellate them and their artworks as “Japan/ese,” searching for and assessing elements of “authentic” and “traditional” artistry and its deviations, as if art, culture, and identities are static and exist outside time and space. Like the term kurobikari, their works take multiple forms and images, and resist simple interpretations that are rendered deceptively and simply as “Japanese.” Using the colour black to enhance such complexities, these five artists highlight the contemporary diversity of historical traces, knowledge systems, and artistic lineages embedded in themselves and their crafts, demonstrating the evolving and shifting practices, politics, and identities that are relevant to many in flux.